NeurIPS continues to grow in size and diversity initiatives 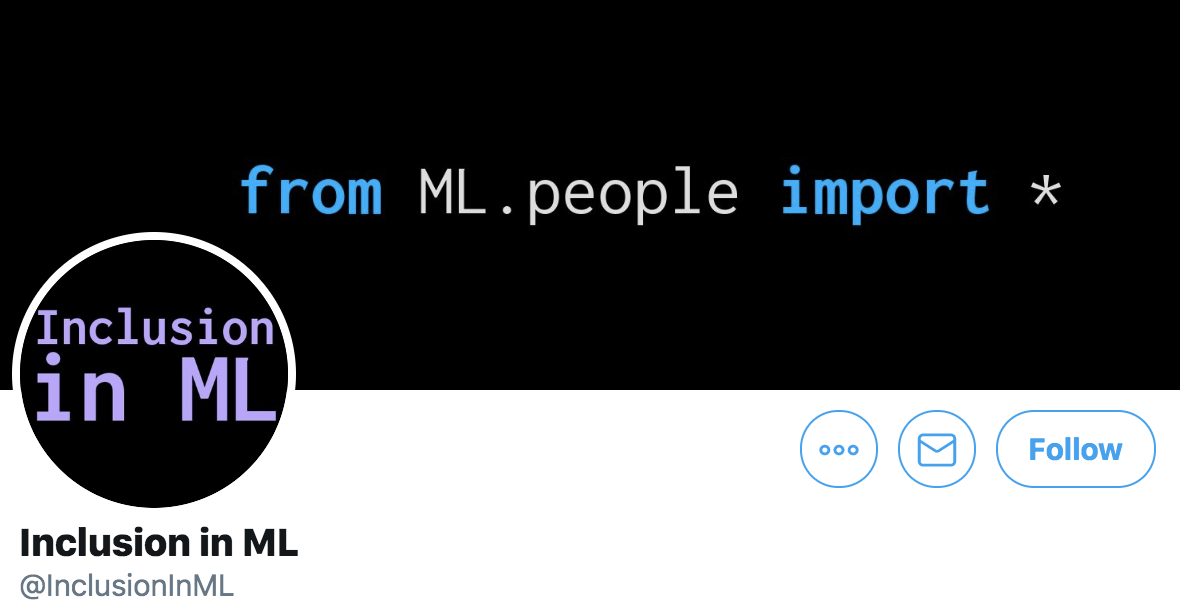 It’s not common that an artificial intelligence conference sells out as fast as a music festival, but as the Neural Information Processing Systems (NeurIPS) conference found out last year, it’s certainly possible.

Running for its thirty-third year, the conference introduced several new ideas to help with its exploding growth, increasing calls for diversity and inclusiveness, and the general rising interest in artificial intelligence.

In an effort to make ticketing a smoother process for attendees around the world, NeurIPS introduced a lottery ticket system. Over 13,000 people were granted tickets, and although there was still a lengthy waitlist, conference organizers deemed the process a success and anticipate using it again next year.

With conference space limited and visa issues persisting, NeurIPS also introduced meetups around the world and recorded and livestreamed each talk. The meetups were held in 35 countries on six continents with Africa leading the way with 28 meetups.

NeurIPS boasted a record-setting year not only in terms of attendance, but in submissions as well. The conference received 6,614 submissions, which is about 1,800 more than in 2018. Ultimately, only 1,400 papers were accepted, an acceptance rate of 15.5 percent.

NeurIPS organizers have a few theories about why this conference has had such substantial growth over the past decade.

“I remember being in graduate school and all of the professors I looked up to were all gone during the same week in December and thinking to myself, ‘Where are they?’ because that is where I wanted to be. I think that that feeling continues,” said NeurIPS general chair Hanna Wallach.

Program chair Hugo Larochelle credits the diverse research interests that are represented at NeurIPS. This year, the conference organized papers into four tracks in an effort to help attendees better sort through them based on their respective research interests.

President of the NeurIPS board Terry Sejnowski added, “There are many people like myself, Charles Isbell (Dean of Georgia Tech’s College of Computing) and Michael Littman (professor Brown University and NeurIPS communications co-chair), where NeurIPS was the first conference that they came to when they were first starting out. I think that that is true for a lot of people and NeurIPS has continued to be a place to connect with new and old friends and learn about high quality work from around the world.”

Even though the conference has grown exponentially in size, conference organizers made special efforts to help each attendee feel included and comfortable. The sponsor exhibitor hall was noticeably smaller, and even powerhouses like Facebook, Google, and IBM had reduced booth sizes.

“The board has been very concerned over the past couple of years about the influence that sponsors are having. We’re an academic conference and we want to preserve that…we want the younger students to be the focus. We’ve added many socials – not to replace corporate parties because those will continue – but to make it more democratic so now every student has the opportunity to go somewhere and talk with people with similar interests,” said Sejnowski.

Seven affinity groups were a part of NeurIPS this year as well, including Women in Machine Learning (WiML), Black in AI, LatinX in AI, Queer in AI, {Dis}Ability in AI, Jews in ML, and Muslims in ML – four of which hosted workshops. The affinity groups hosted a joint poster session on Monday night to showcase the research being done by members of the groups.

Opening keynote speaker, Celeste Kidd, a cognitive psychologist and professor at the University of California, Berkeley, took a moment during her speech to discuss the #MeToo movement in the academic and technology sphere and was greeted by a standing ovation – an act that is not common at academic conferences.

“Ultimately we want this conference to be a role model for others, to help create an inclusive community for AI research and discussion around the world,” said Katherine Heller, NeurIPS diversity and inclusion chair.

And the Winner Is…

The Outstanding Paper Award was awarded toIlias Diakonikolas, Themis Gouleakis, and Christos Tzamos for their work on “Distribution-Independent PAC Learning of Halfspaces with Massart Noise.”

Ten years after its original submission, “Dual Averaging Method for Regularlized Stochastic Learning and Online Optimization” by Lin Xiao was awarded the 2019 Test of Time Award.

NeurIPS was held Dec. 8-14 in Vancouver, British Columbia, where it will return in 2020 before moving to Sydney, Australia in 2021.