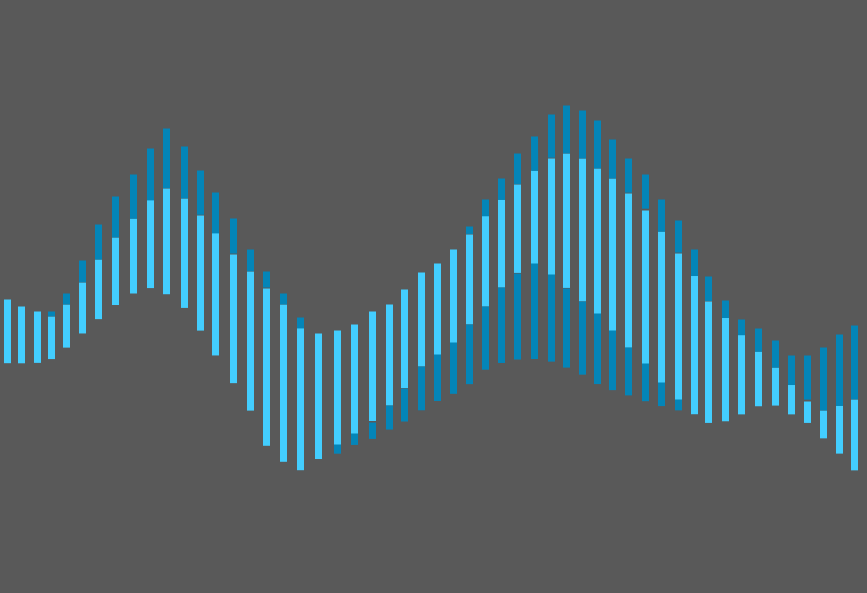 The 2020 Eurovision Song Contest may have been cancelled, but fans of formulaic pop can still get their fill courtesy of the VPRO AI Song Contest. The contestants and their entries were revealed on 10 April and the public have until 10 May to cast their votes.

Thirteen teams have entered, with the competition open to anyone residing in a country eligible to take part in the traditional Eurovision extravaganza. The contestants have used a variety of machine learning techniques to help create their songs, with the teams relying on computer input to different degrees. All artists were keen to stress that, rather than pressing a button and letting their trained algorithms create the entire piece, their work is a result of collaboration between AI and humans. AI is used to enhance the creative process; human input is still needed to filter and rework the options provided by the computer model, to decide on structure, chord progressions, melodies and lyrics.

To give a taster of some of the musical offerings, here are three of the entries.

How does the voting work?

You can rate as many songs as you like giving between 0-3 marks for the following four categories: song, lyrics, originality and eurovisioness. Listen to the songs and vote for them here.

How is the music created?

French team Algomus have written a blog post about their creative journey. They used a variety of techniques to produce their track. To train and determine the structure of the piece they used a Markov model. The chord sequences were generated by a long short-term memory (LSTM) neural network. When it came to the lyrics the team turned to GPT-2, a large transformer-based language model. Human creativity came to the fore for the melody which the team produced in a group while humming along to the AI-generated chord sequence.

Tom Collins’ UK team Brentry created their song from four-bar AI-generated melodies, chords, and drums, generated by Tom’s MAIA Markov algorithm. Although Tom does conduct research using deep learning and neural networks he prefers the Markov approach for music generation because “it has stronger cognitive plausibility in terms of the way I learnt to create music – analysing states (e.g., notes or chords) in a certain tonal and temporal context, and formulating and exploring possibilities for how certain states tend to lead to others.” In the team’s blog post you can even see the algorithm in action by using it to create your own short sequences.

Team COMPUTD/Shuman&Angel-Eye from The Netherlands make extensive use of neural networks in their entry. They used an auto-encoder to help create the music and a LSTM neural network for the lyrics. You can read more about their methods here.

As is evident, there are numerous ways in which one can use AI methods to help create music. The contest has confirmed that creating a piece of music isn’t (yet) as simple as training a neural network then pressing a button to obtain a complete, coherent song. Human input and ingenuity is still very much at the core of the process. What is certain is that this contest will help spark further excitement around this fascinating field, where algorithms and creativity come together with interesting, and often surprising, results.

The competition organisers are releasing a series of videos following one of the teams and discussing the use of AI in musical composition. You can find the first two videos here:
Can AI produce the winning Eurovision song? | AI Songfestival #1 | NPO 3FM
Willie Wartaal: “Muziek op basis van AI is dé toekomst!” | AI Songfestival #2 | NPO 3FM

Want to Generate your own Music using Deep Learning? Here’s a Guide to do just that! A blog post by Aravind Pai.

Mozart Dice Game. Perhaps the most famous early example of using an “algorithm” to create a musical piece.