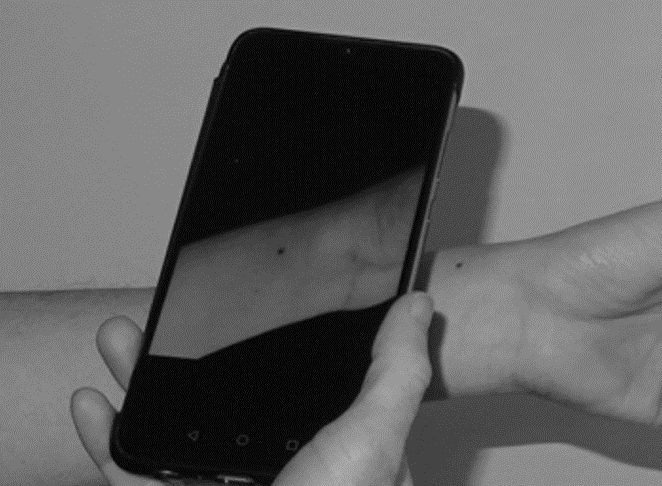 Researchers in Korea have developed a convolutional neural network (CNN) architecture capable of aiding specialists in the diagnosis of 134 skin disorders. Their algorithm can also predict treatment options. With the assistance of this method, the team found that the diagnostic accuracy of dermatologists as well as the general public was significantly improved.

The neural network was trained with 220,680 images of 174 disorders and validated using Edinburgh (1,300 images; 10 disorders) and Seoul National University datasets (2,201 images; 134 disorders). The datasets consisted of images of Asians and Caucasians. Both binary classification (predicting malignancy and suggesting treatment option) and multi-class classification of 134 skin disorders were carried out with the algorithm.

The performance of the algorithm was firstly compared to the performance of dermatologists, dermatology residents, and members of the general public. The researchers discovered that their algorithm had a similar success rate to that of the dermatology residents but slightly below that of the dermatologists. After this initial trial, the test participants were informed of the results of the algorithm and were given the opportunity to modify their answers. The sensitivity of the malignancy diagnosis of the clinicians improved from 77.4% to 86.8%. The corresponding improvement in diagnosis performance by the general public rose from 47.6% to 87.5%.

“Recently, there have been remarkable advances in the use of AI in medicine. For specific problems, such as distinguishing between melanoma and nevi, AI has shown results comparable to those of human dermatologists. However, for these systems to be practically useful, their performance needs to be tested in an environment similar to real practice, which requires not only classifying malignant versus benign lesion, but also distinguishing skin cancer from numerous other skin disorders including inflammatory and infectious conditions,” explained lead investigator Jung-Im Na, Seoul National University.

This research has demonstrated that the algorithm plus dermatologists produced maximum effectiveness, both in terms of predicting malignancy and deciding on treatment options. “Our results suggest that our algorithm may serve as an Augmented Intelligence that can empower medical professionals in diagnostic dermatology,” noted Dr. Na. “Rather than AI replacing humans, we expect AI to support humans as Augmented Intelligence to reach diagnoses faster and more accurately.”

“We anticipate that the use of our algorithm with a smartphone could encourage the public to visit specialists for cancerous lesions such as melanoma that might have been neglected otherwise,” commented Dr Na. “However, there are issues with the quality or composition of photographs taken by the general public that may affect the results of the algorithm. If the algorithm’s performance can be reproduced in the clinical setting, it will be promising for the early detection of skin cancer with a smartphone. We hope that future studies will evaluate the utility and performance of our algorithms in a clinical setting.”

The team have made available an early demo version of their CNN approach which is available via their website.

Read the article in full