How speech recognition techniques are helping to predict volcanoes’ behaviour 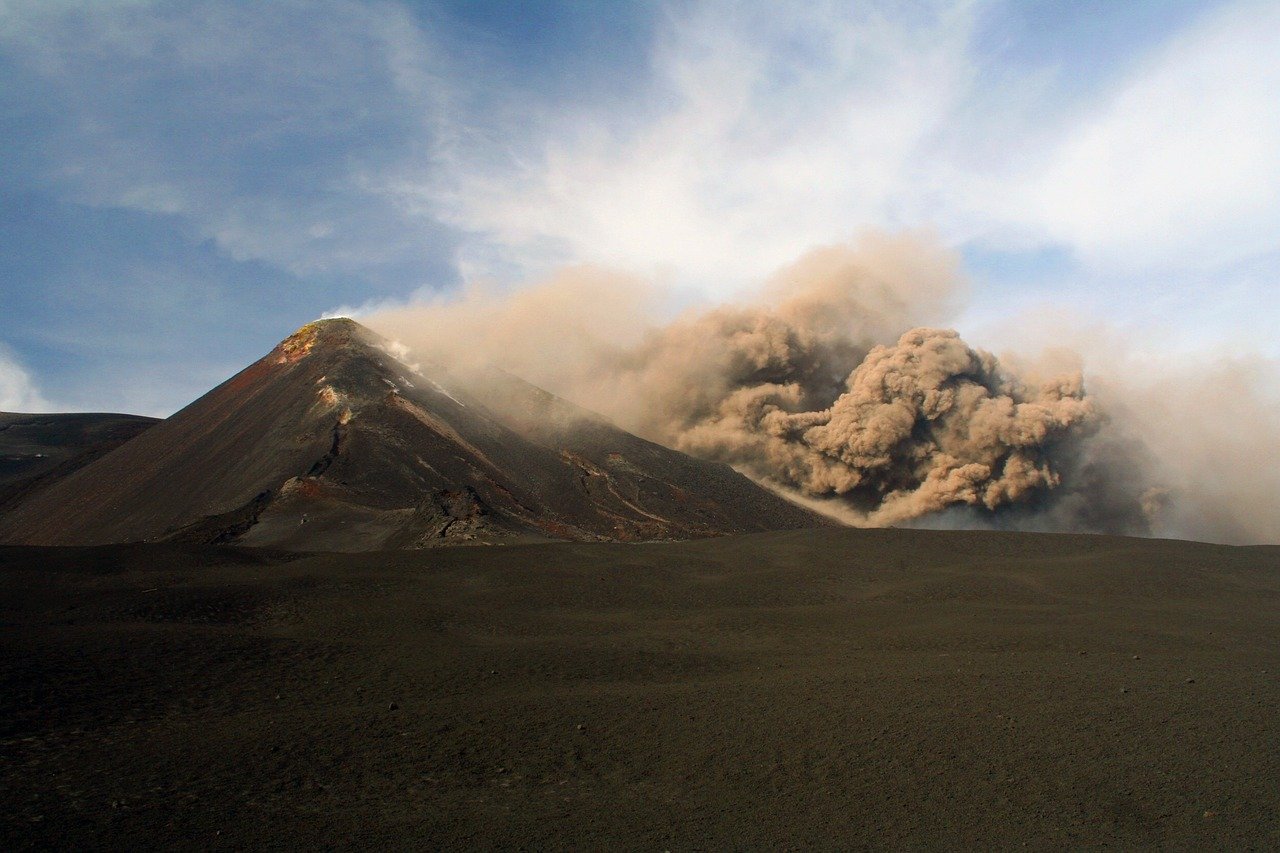 Dr Luciano Zuccarello grew up in the shadow of Mount Etna, an active volcano on the Italian island of Sicily. Farms and orchards ring the lower slopes of the volcano, where the fertile soil is ideal for agriculture. But the volcano looms large in the life of locals because it is also one of the most active volcanoes in the world.

More than 29 million people globally live within 10km of a volcano, and understanding volcanoes’ behaviour – and being able to predict when they are going to erupt or spew ash into the air – is vital for safeguarding people’s wellbeing.

However, predicting volcano behaviour is difficult, especially if they have been dormant, and monitoring them can be challenging since taking samples or deploying equipment poses physical dangers. And while theoretical models may approximate how a particular volcano behaves given its location, geological makeup and the behaviour of the Earth’s magma underneath it (amongst other things), there are still many unknown variables – and every volcano is unique.

Now a researcher at the University of Granada in Spain, Dr Zuccarello is aiming to automatically analyse volcanic activities to develop early-warning models that could save the lives of people living near volcanoes.

In the last decade, data collection methods have improved significantly, with new and more sensitive equipment, and researchers now have access to an unprecedented deluge of data. For example, they can access real-time information on how the Earth shakes in the vicinity of the volcano (seismic activity), the propagation of sound waves from deep within the Earth, and the chemicals present inside the volcano and how they are changing.

Volcano observatories need to analyse large quantities of data in a short period of time. “There is a need for faster and error-free techniques to gather such data”, Dr Zuccarello said.

His VOLCANOWAVES project, which includes researchers based in Spain, the United Kingdom, Italy, Mexico, and Argentina, uses machine learning to identify patterns in the seismic activity around a volcano in an effort to predict when, or if it will erupt. In particular, Dr Zuccarello is looking at the low-frequency events, such as volcanic tremors, which are usually linked to the movement of magma within a volcano’s plumbing.

In the last decade, the application of machine learning to pattern identification has been integral in speech recognition, but researchers are now using it to forecast volcanoes’ behaviour. “Although these fields vary significantly in terms of context and source, the object of the analysis is the same – the study of their harmonics over time in search of patterns”, Dr Zuccarello said.

The project’s main output will be a set of algorithms – set to be complete when the project ends later this year – and he hopes that they will be used widely in the scientific community to monitor volcanoes on a day-to-day basis.

“Speech and seismic signals share important properties”, said Dr Guillermo Cortés, a specialist in signal processing and machine learning at the University of Udine in Italy. He ran a project called VULCAN.ears, which also used speech recognition technology to analyse the state of volcanos.

Dr Cortés and colleagues developed a real-time volcano monitoring system, which automatically detects and labels volcanic ‘events’ in the data streams coming from monitoring stations that detect seismic signals. This system then creates catalogues of activity in order to find patterns of behaviour.

Dr Roberto Carniel, a geophysicist at the University of Udine and the project’s scientific supervisor, says: “The arrival of machine learning and applied deep-learning techniques is uncovering new solutions for old problems. (Now) it is easier to mix results from several monitoring areas involving the study of seismic signals, infrasonic signals, magnetic signals, geochemical analysis of gases and fluids, deformation, thermal and video cameras, to produce more robust and reliable predictions.”

The team developed a volcanic seismic recognition system based on supervised machine learning, in which they analysed data that had already been labelled by other experts, training the software to identify volcano events such as volcanic tremors, ashfall, or explosions within the volcano. This approach is similar to finding words in a conversation, labelling their parts of speech and finding the patterns of language unique to each volcano.

This is a break from the classic methods for building catalogues of volcano behaviour, Dr Cortés says. These methods involve the automatic detection of events and manual classification by experts. “Usually they perform this task on a daily basis, which could be too slow in a situation involving a population at risk due to an unexpected eruption”, he said.

Time can be of the essence when it comes to volcanoes, particularly in the event of ashfall, collapses and landslides. In those cases, “the detection and classification in real-time operation is critical” in order to reduce the decision-making time if nearby communities need to be evacuated.

Dr Cortés’ ultimate aim was to develop a system that is universal and volcano-independent that could be easily embedded at any volcano observatory. To build this, the researchers have created a universal database from dozens of volcanoes around the world and used their machine-learning techniques to build universal models. A preliminary version of this is available online.

However, for Dr Carniel, what’s important now is that volcanic observatories around the world take the work forward. “They are the real key to advancing the volcano-independent idea, installing the volcanic seismic recognition system in their own observatories, sharing resources, and giving valuable feedback”, he said.

These observatories are, after all, the front line of countries’ efforts to protect their citizens from the volcanoes within their borders – and scientists need to be able to hear volcanoes’ whispers to predict when they are going to start shouting.