Tutorial on fairness, accountability, transparency and ethics in computer vision 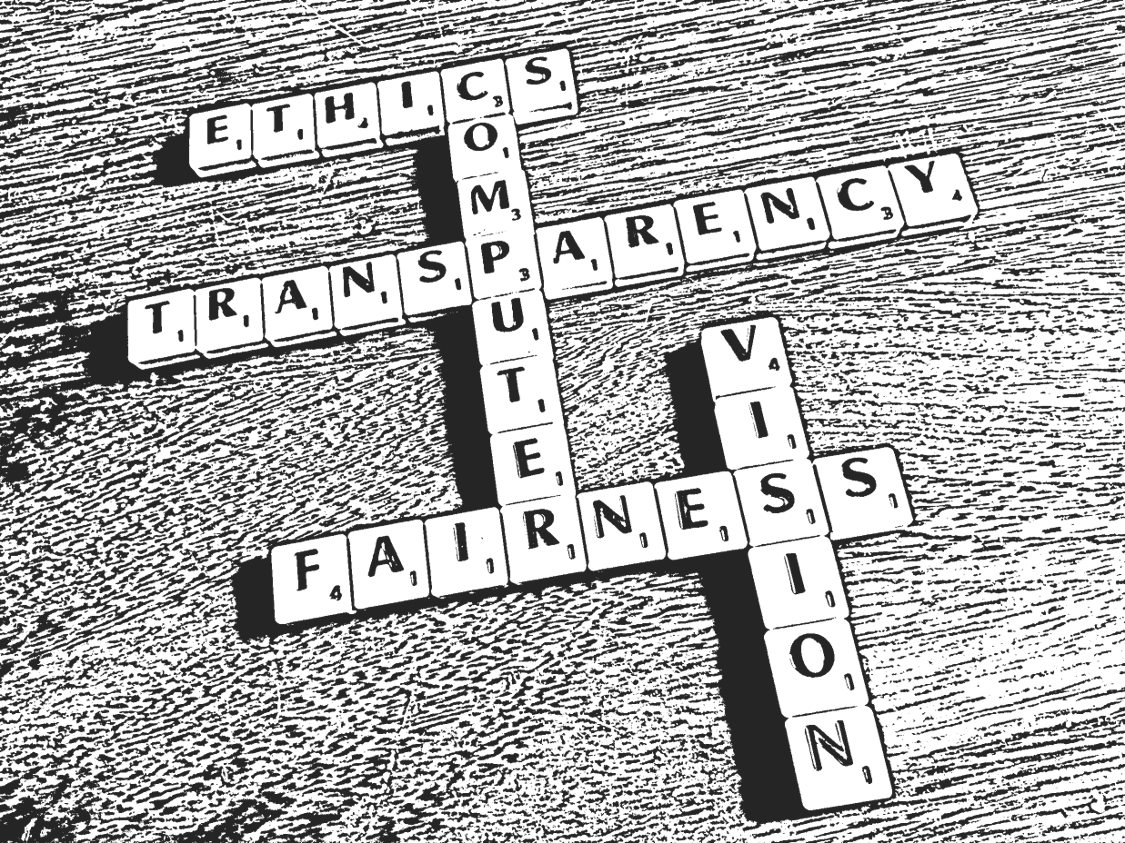 The Computer Vision and Pattern Recognition conference (CVPR) was held virtually on 14-19 June. As well as invited talks, posters and workshops, there were a number of tutorials on a range of topics. Timnit Gebru and Emily Denton were the organisers of one of the tutorials, which covered fairness, accountability, transparency and ethics in computer vision.

Seminal works, such as the Gender Shades project (read the paper here), and organisations campaigning for equitable and accountable AI systems, such as The Algorithmic Justice League, have been instrumental in encouraging a rethink from some big tech companies regarding facial recognition systems, with Amazon, Microsoft and IBM all announcing that they would (for the time being) stop selling the technology to police forces.

This tutorial helps lay the foundations for community discussions about the ethical considerations of some of the current use cases of computer vision technology. The presentations also seek to highlight research which focusses on uncovering and mitigating issues of bias and historical discrimination.

The tutorial comprises three parts, to be watched in order.

Part 1: Computer vision in practice: who is benefiting and who is being harmed?

Following the tutorial there was a panel discussion, moderated by Angjoo Kanazawa, which you can watch below.