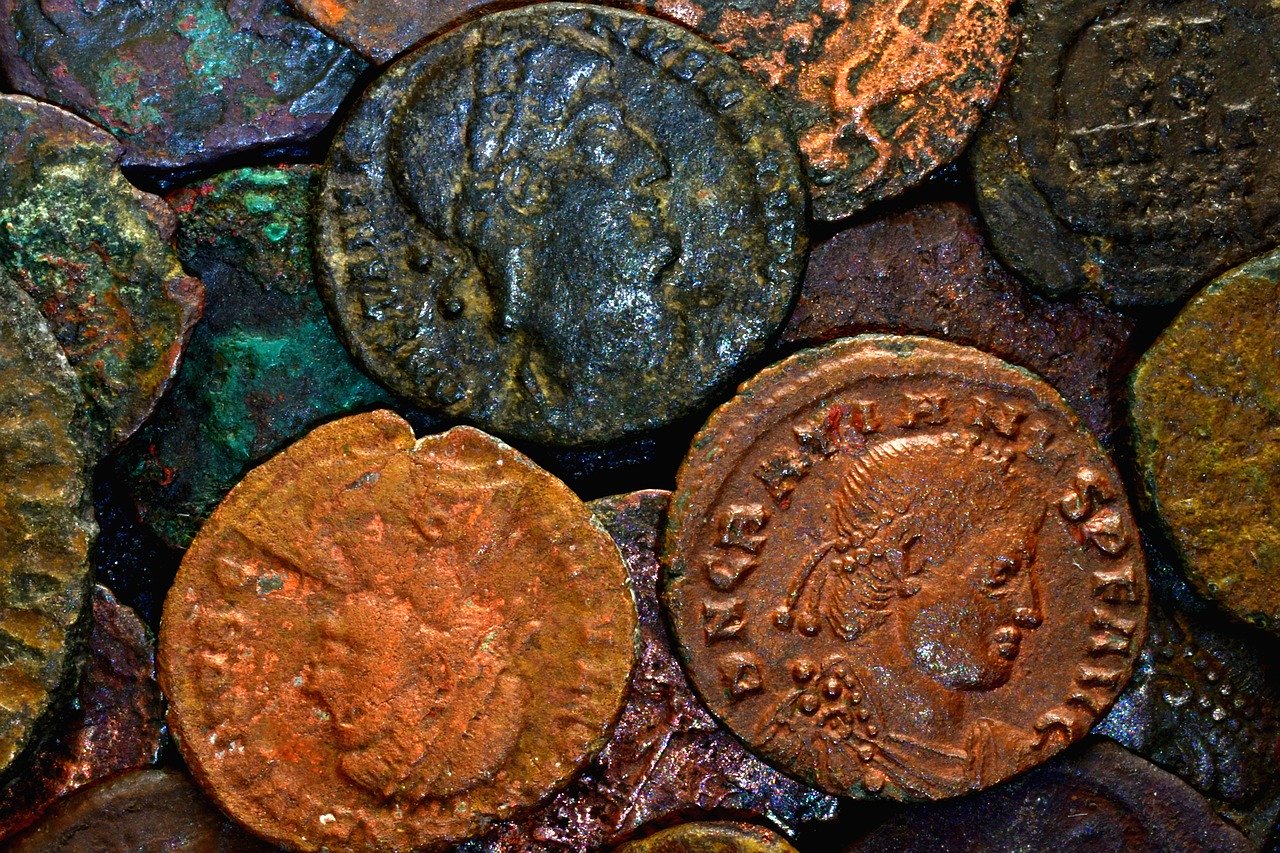 Apps that can precisely identify shards, coins or heel bones: archaeology has embraced artificial intelligence. Alex Brandsen is working on a search engine that scans vast quantities of text from an archaeological viewpoint.

An archaeologist by training, he spent time working as a programmer, before returning to University to study for a PhD combining the two “I’ve noticed at [archaeology] conferences over the last two years that AI has become a real buzzword, and a lot of money and energy are going into it.”

Brandsen is working on a search engine for archaeologists that can quickly and effectively scan all the excavation reports of Dutch finds. “For example, if you search under burial rites in the Middle Ages, the search engine needs to understand that the term 1200 CE is also relevant. There are thousands of terms that mean Middle Ages and it has to find them all. It must also be able to distinguish between a bill as a bladed weapon and a researcher whose name is Bill.” Using the supercomputer ALICE in the University’s renovated data centre, Brandsen is training his language system in recognising these archaeological concepts.

Brandsen wants to add even more extras to make archaeologists happy. “Google’s search results only give you a few snippets and the title. Archaeologists are very interested in where something is, so I want a map to be displayed with every search result.”

The search engine must have the ability to rapidly use all the text in a database of around 60,000 reports containing a total of around 360 million words. “That isn’t particularly large from the text mining perspective, but with all those extra tasks it’s a big challenge to make it as fast as Google.”

There is already a search engine that scans only the metadata of archaeological papers, such as the title and abstract. But, as Brandsen points out, a paper about the Bronze Age – according to the title and abstract – can actually contain an important observation about the Middle Ages. ‘Digging’ with his search engine can therefore result in new finds.

“As a case study, I’m working with a fellow archaeologist, Femke Lippok. She’s researching burials and cremations of people who died in the early Middle Ages. The current consensus is that burial was the norm, but she’s already found a few reports that mention cremations. It’s just not possible for her to read everything about the Middle Ages, settlements and burials herself, so a search engine that can find this information is very useful. It can give us a clearer picture of the past.”

Archaeology is full of AI

The extent of the growing use of artificial intelligence in archaeology became even more evident to Brandsen when he and his colleague Wouter Verschoof-van der Vaart organised a session on AI at a conference. “There were presentations about mobile phone apps that can completely analyse a photograph of a shard. In Leiden, master’s student Anne Dijkstra is working on a method for measuring heel bones and then determining whether they’re from a man or a woman. And coins too can already be automatically identified, giving you the year and the emperor as well.”

Verschoof-van der Vaart, the colleague who organised the AI session with Brandsen, is himself working on a universal system to find and classify archaeological objects on digital height models on the basis of artificial intelligence; burial mounds, for example. This is greatly needed, because the veritable flood of images available to archaeologists today, thanks to satellites, height measurements and other forms of remote sensing, is beyond the processing capacity of humans.