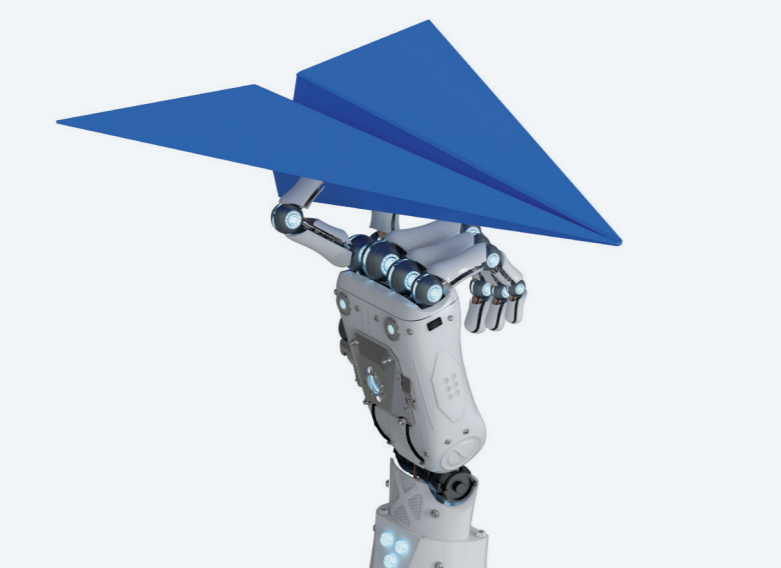 The first Fly AI report provides an overview of the many ways that artificial intelligence is already applied in the industry and assesses its potential to transform the sector.

The report aims to demystify AI, help its uptake in aviation and advance understanding of its potential for example in areas such as reducing human workload, driving the development of new air traffic management (ATM)/U-Space services, or increasing safety and cyber resilience. It includes a Fly Action Plan which sets out the practical actions that could be taken to accelerate the development of AI in European aviation and ATM.

Read the report in full here. 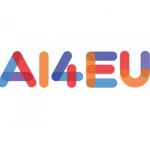