Congratulations to the #NeurIPS2020 award winners 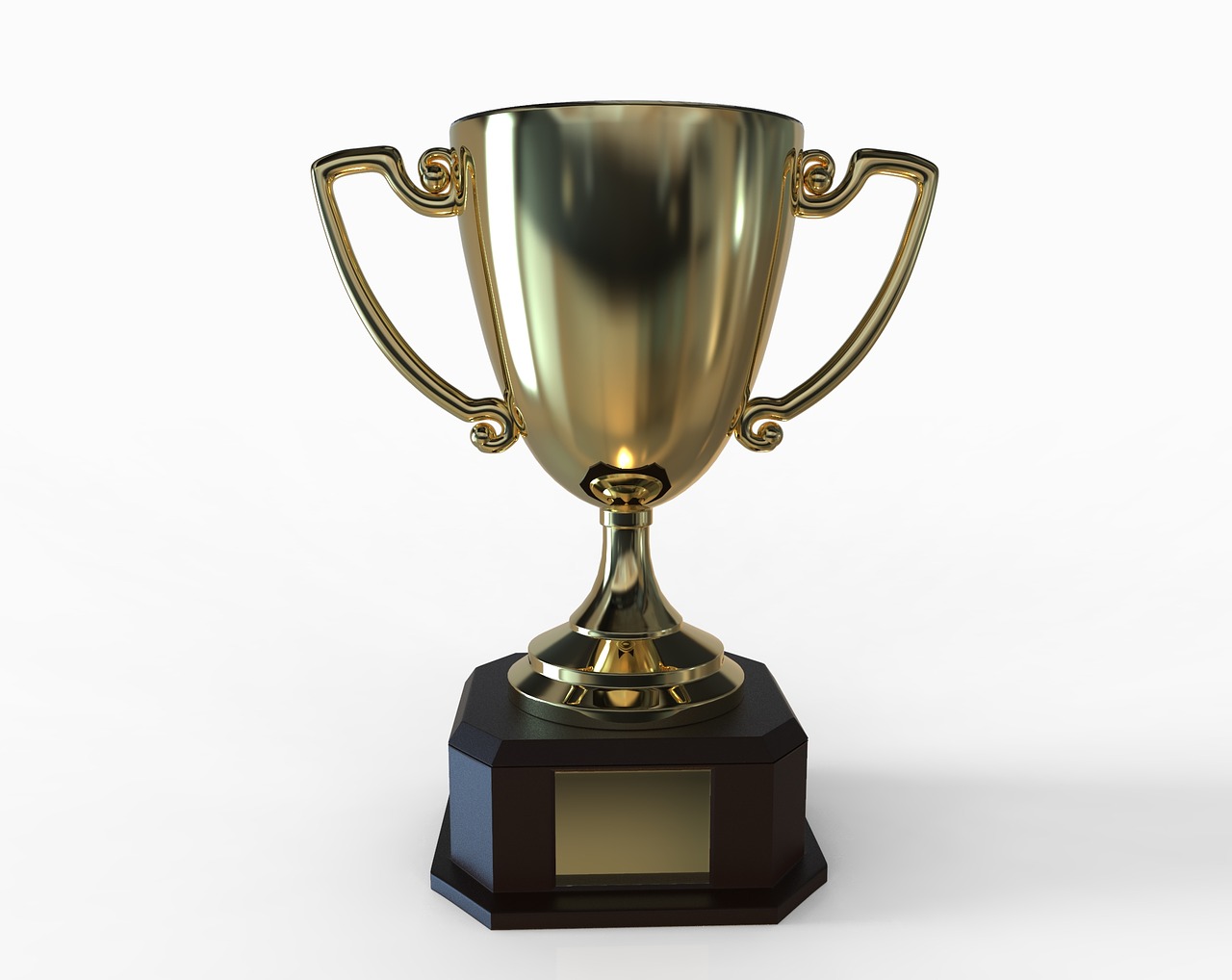 The winners of the NeurIPS 2020 awards have been announced. This year, three papers have received Best Paper Awards. There was also one Test of Time Award; this recognises a paper that has had significant and lasting impact on the community.

The winners of the NeurIPS 2020 Best Paper Awards are:

No-Regret Learning Dynamics for Extensive-Form Correlated Equilibrium
Andrea Celli, Alberto Marchesi, Gabriele Farina, Nicola Gatti
Abstract: The existence of simple, uncoupled no-regret dynamics that converge to correlated equilibria in normal-form games is a celebrated result in the theory of multi-agent systems. Specifically, it has been known for more than 20 years that when all players seek to minimize their internal regret in a repeated normal-form game, the empirical frequency of play converges to a normal-form correlated equilibrium. Extensive-form (that is, tree-form) games generalize normal-form games by modeling both sequential and simultaneous moves, as well as private information. Because of the sequential nature and presence of partial information in the game, extensive-form correlation has significantly different properties than the normal-form counterpart, many of which are still open research directions. Extensive-form correlated equilibrium (EFCE) has been proposed as the natural extensive-form counterpart to normal-form correlated equilibrium. However, it was currently unknown whether EFCE emerges as the result of uncoupled agent dynamics. In this paper, we give the first uncoupled no-regret dynamics that converge to the set of EFCEs in n-player general-sum extensive-form games with perfect recall. First, we introduce a notion of trigger regret in extensive-form games, which extends that of internal regret in normal-form games. When each player has low trigger regret, the empirical frequency of play is close to an EFCE. Then, we give an efficient no-trigger-regret algorithm. Our algorithm decomposes trigger regret into local subproblems at each decision point for the player, and constructs a global strategy of the player from the local solutions at each decision point.

Improved Guarantees and a Multiple-Descent Curve for Column Subset Selection and the Nyström Method
Michal Derezinski, Rajiv Khanna, Michael W. Mahoney
Abstract: The Column Subset Selection Problem (CSSP) and the Nystrom method are among the leading tools for constructing small low-rank approximations of large datasets in machine learning and scientific computing. A fundamental question in this area is: how well can a data subset of size k compete with the best rank k approximation? We develop techniques which exploit spectral properties of the data matrix to obtain improved approximation guarantees which go beyond the standard worst-case analysis. Our approach leads to significantly better bounds for datasets with known rates of singular value decay, e.g., polynomial or exponential decay. Our analysis also reveals an intriguing phenomenon: the approximation factor as a function of k may exhibit multiple peaks and valleys, which we call a multiple-descent curve. A lower bound we establish shows that this behavior is not an artifact of our analysis, but rather it is an inherent property of the CSSP and Nystrom tasks. Finally, using the example of a radial basis function (RBF) kernel, we show that both our improved bounds and the multiple-descent curve can be observed on real datasets simply by varying the RBF parameter.

The Test of Time Award recognises a paper published about a decade ago at NeurIPS that is deemed to have had a particularly significant and lasting impact on the community. This year, the award goes to a paper from 2011:

HOGWILD!: A Lock-Free Approach to Parallelizing Stochastic Gradient Descent
Feng Niu, Benjamin Recht, Christopher Re, Stephen Wright
Abstract: Stochastic Gradient Descent (SGD) is a popular algorithm that can achieve state-of-the-art performance on a variety of machine learning tasks. Several researchers have recently proposed schemes to parallelize SGD, but all require performance-destroying memory locking and synchronization. This work aims to show using novel theoretical analysis, algorithms, and implementation that SGD can be implemented without any locking. We present an update scheme called HOGWILD! which allows processors access to shared memory with the possibility of overwriting each other’s work. We show that when the associated optimization problem is sparse, meaning most gradient updates only modify small parts of the decision variable, then HOGWILD! achieves a nearly optimal rate of convergence. We demonstrate experimentally that HOGWILD! outperforms alternative schemes that use locking by an order of magnitude.

You can find out more about the papers and the award selection process in this blog post from the NeurIPS programme chairs.