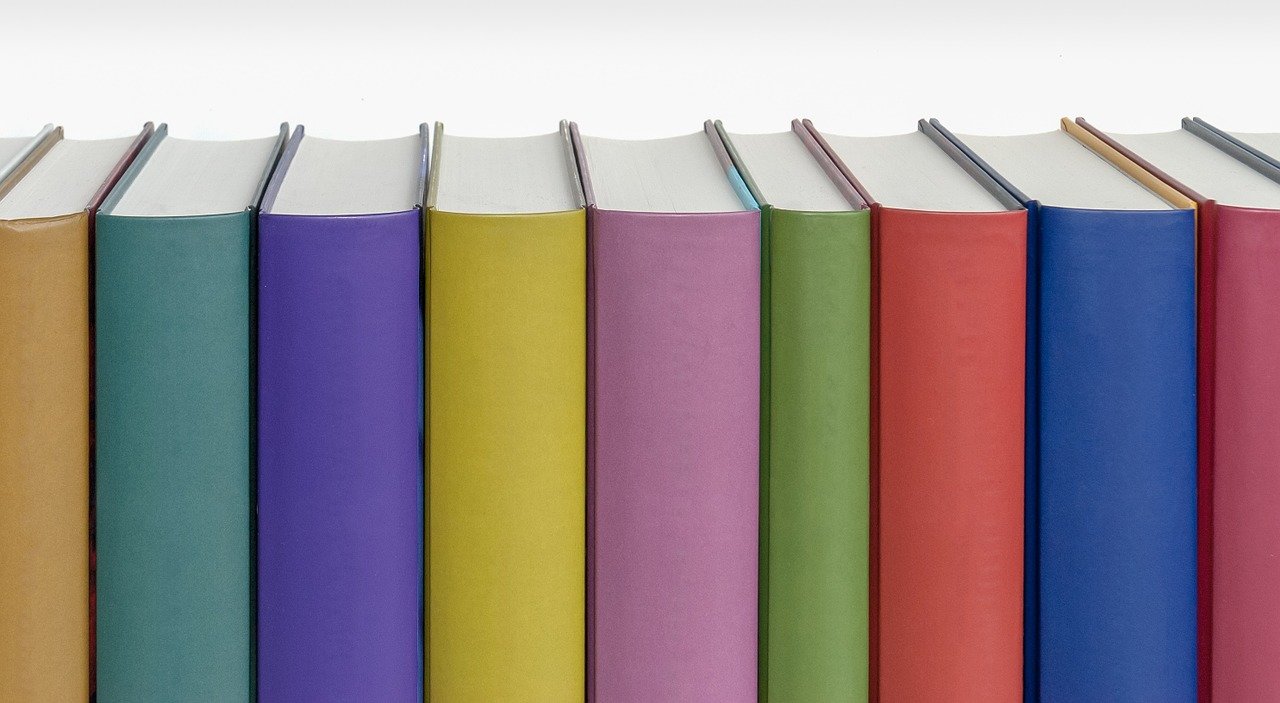 The aim of the TextAD research project at Linköping University is to better understand different types of reading difficulties. This knowledge can be used to develop digital tools that automatically adapt texts to the needs of readers.

For many people, reading can be difficult, and some people need texts adapted to their ability. This group is very diverse, and the aspects of reading that cause problems differ from one individual to another.

Åsa Elwér, senior lecturer in the Department of Behavioural Sciences and Learning, Arne Jönsson, professor in the Department of Computer and Information Science, and Evelina Rennes, doctoral student in the same department, have just started the Text Adaptation for Increased Reading Comprehension (or TextAD) research project, where one of the aims is to better understand the aspects of the text that cause problems for different readers.

The project will investigate how three groups aged 13-17 years (pupils with dyslexia, pupils with intellectual disabilities, and typical readers) understand texts that present factual information. Researchers who investigate reading difficulties have traditionally described readers based on their cognitive abilities. They would say that they have poor working memory, or poor decoding skills, etc. “Research has not focused on the connection between readers and text, but how well a person understands a text depends on the type of text. Rather than creating one simplified text for all readers, we believe that what is required are different types of text for different types of individual”, Åsa Elwér explains.

Adaption instead of simplification

The TextAD project will work with adaption, instead of simplification. “Part of what we do is simplifying, but we also want to make other types of adaptations”, says Evelina Rennes.

To improve reading skills, a text should be at a level where the reader must make an effort, but it mustn’t be too difficult. At the moment, it can be both difficult and time-consuming to create a simplified version of a text. Often a school will not have texts that are adapted to the pupils’ reading skills. TextAD aims to create automatically adapted texts.

Arne Jönsson has been involved in developing digital tools that automatically summarise and simplify texts. Now, together with the others in the project, he plans to use knowledge about how we understand text to change and improve the tools such that they automatically adapt texts to the level of complexity that people with different reading difficulties can cope with.

“At the Department of Computer and Information Science, we have worked for over 10 years in text adaptation and complexity measurement. We launched the concept of ‘text adaptation’ here. The idea is that we can use our text adaptation tools to adjust the text such that it acquires a level of complexity to suit the pupil”, says Arne Jönsson.

The tools use natural language processing algorithms when they create the adapted texts. The text adaptation tool works through a huge amount of text, several million sentences in standard Swedish and in simplified Swedish, and in this way learns how texts have previously been simplified by humans.

“When working through this body of text, you might notice, for example, that the word ‘dog’ occurs in the same type of sentence as the word ‘labrador’. ‘The man went out with his dog.’, ‘The man took his labrador for a walk.’ With enough sentences, you notice that these sentences are located reasonably close to each other and probably have a similar meaning”, Evelina Rennes explains.

One important operation when adapting a text is to create a summary. This is created in a similar way as when identifying the meaning of a word, but the tool instead looks at which sentences best correspond to the complete text.

“The future is a cause for concern”

Even with the AI technology, it can be difficult to create texts that flow easily. And simplifying a text too much can cause what is important to disappear. Evelina Rennes gives an example: “One text we had, after it had been simplified to one sentence, became ‘The future is a cause for concern’. It might have been correct, but it wasn’t the result we wanted.”

Being able to produce adapted text easily will help people with reading difficulties not only get help in improving their reading skills but also open better possibilities for them to gain access to information.

“People with reading and writing difficulties listen to texts a great deal at the moment. But they must read texts in some situations, and that’s why they must work to improve their reading. People with intellectual disabilities work with pictures a lot, but they also need to read sometimes. I also believe that the group of pupils with typical development are not that into reading. Few people read a lot, these days. So maybe simplified texts can be useful for them as well”, says Åsa Elwér.