Machine learning helps in the search for new antibiotics 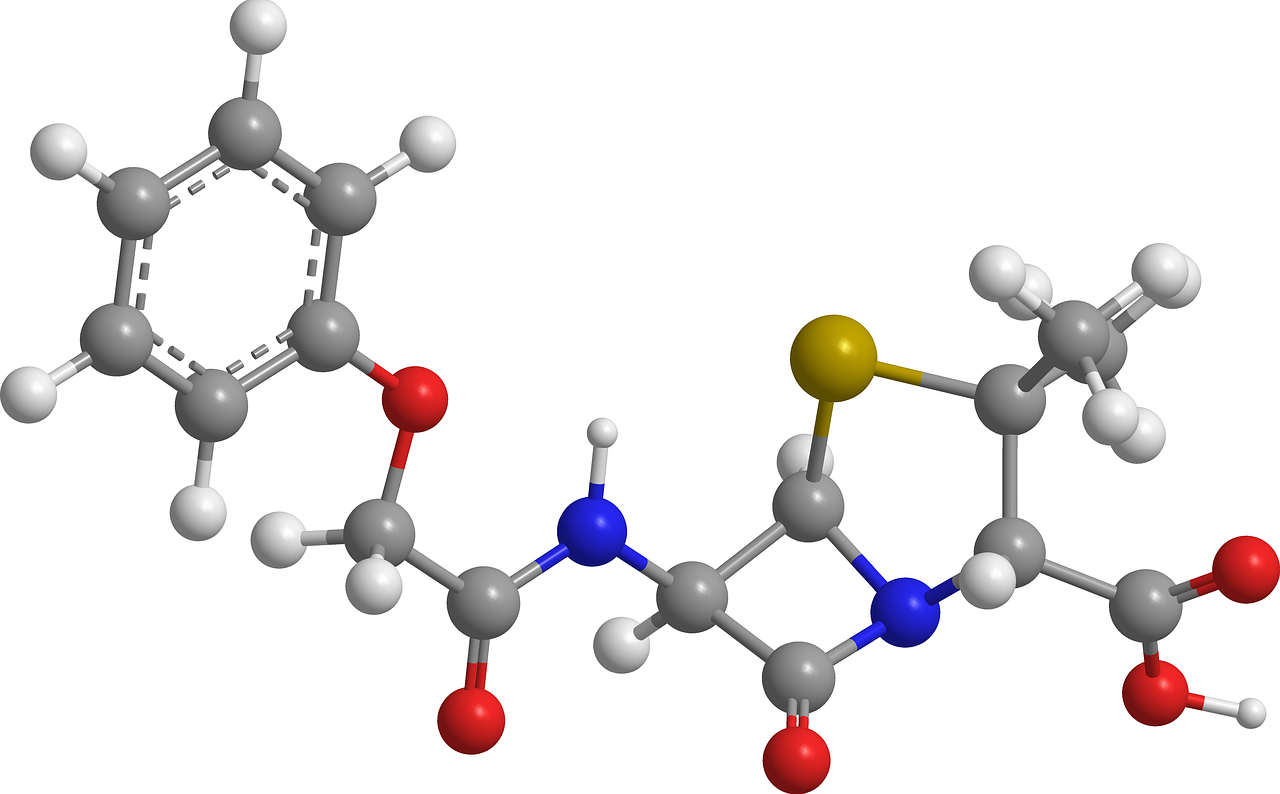 The discovery was published in PLoS Biology. Professor of Molecular Biotechnology Gilles van Wezel from the Leiden Institute of Biology (IBL) initiated the research together with visiting professor Marnix Medema. “We knew it must be possible to find new antibiotics if we searched the genome of bacteria in a completely different way.”

The classical search for antibiotics, which are used to fight bacterial illnesses, involves cultures of bacteria or moulds that may make antibiotics. In 1928, Alexander Fleming discovered the first antibiotic by chance as a result of contamination in a petri dish. That was penicillin, produced by a fungus. Since then, researchers have been making cultures of other micro-organisms and seeing whether they make molecules that could inhibit other bacteria.

Today, more and more types of bacteria are becoming resistant to antibiotics. This means we need new antibiotics, but the classical search method using cultures has been exhausted. In the lab, bacteria do not produce all the antibiotics that are part of their genetic make-up.

Van Wezel: “To find the piece of code in DNA that can be used to make a possible antibiotic, there are a number of things you need to look at. All the genes that code for antibiotics are found close together in a cluster. There has to be a gene there that dictates that the molecule to be made leaves the bacterium cell: the bacterium always excretes the antibiotic. The DNA shouldn’t be present in all bacteria. The making of antibiotics is a specialist function and it is limited to only some of the bacteria. We adopted the criterion that it had to be present in 10 to 30 per cent of the types we examined.”

Van Wezel knew what he wanted to look for, but he didn’t know how to approach it technically. “So, I worked with Marnix Medema, a bio-informatics specialist at Wageningen University. He is able to create software that can search bacteria DNA.”

Medema: “This joint project was my first collaboration with Leiden University.” It is a collaboration that is set to continue, with Medema as the holder of the Van der Klauw guest chair at IBL since May 2020.

Taking up the ideas of Van Wezel and Medema, PhD candidate Alexander Kloosterman set to work. Under the supervision of Medema, he developed software that could search based on criteria he and Van Wezel specified. The software identified 42 new types of clusters of genes in the DNA code that met the necessary conditions. These genes could possibly code for ‘precursors’ that will later become proteins with antibiotic effects.

Van Wezel: “One of these 42 clusters was the best match for all our conditions and also occurred in a type of bacterium that we could easily work on in our lab.” The researchers were successful in getting this bacterium to produce a small amount of pristinine, the substance that is produced with the gene cluster identified by the software.’

Pristinine is one of a new subclass of the so-called lanthipeptides that many antibiotics belong to. The best-known is nisine, which is commonly used as a preservation agent in such foodstuffs as cheese. The machinery in the cell that produces pristinine is very different from that of nisine, which is why conventional software did not recognise the DNA encoding for it as potentially interesting. Thanks to machine learning, it now does.

The potential uses of pristinine have yet to be determined. The other 41 gene clusters that the new software identified are also interesting subjects for further research. Van Wezel: “Our work is open science; it’s all online, so every research group can use it.” The project is funded by the Chemistry Top Sector. Van Wezel coordinates the Syngenopep project within this group, which aims to find new protein antibiotics. Van Wezel: “This new search method offers a huge array of possibilities for systematically identifying new antibiotics.”

Alexander Kloosterman will obtain his PhD later this year based on his dissertation Exploring the chemical space of post-translationally modified peptides in Streptomyces with machine learning.