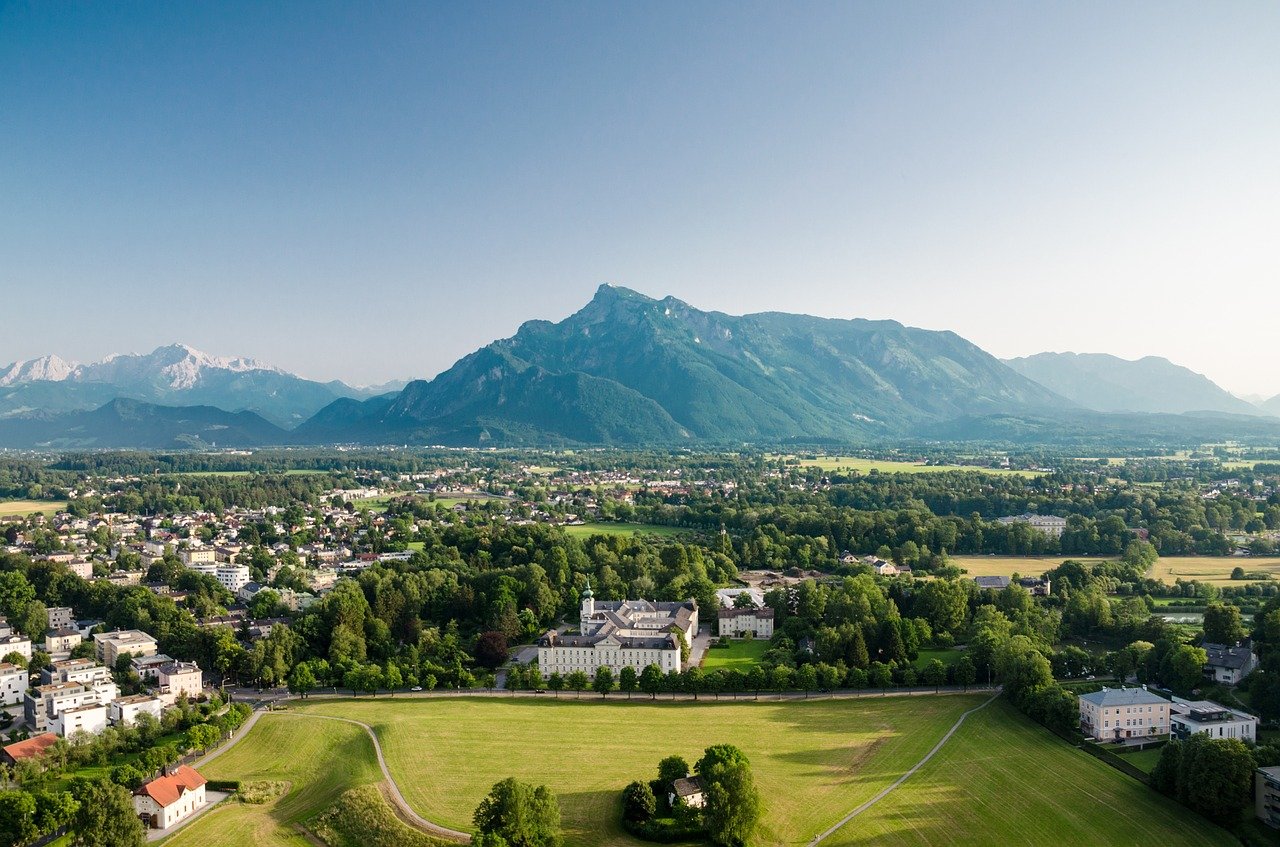 An EPFL Master’s student has shown that artificial intelligence (AI) can be used to further automate the process of land-use classification in Switzerland, especially for rare and complicated land categories that until now have been classified manually. A stretch of land in Valais Canton served as the sample for her research.

Switzerland regularly maps land use in the country in order to better track urbanization, monitor soil permeability and combat urban sprawl. Surveyors take aerial photos of the land every three years, but the survey itself is published only every six years because classifying the images into over 70 different categories is still done mostly by hand. To help speed up the process, the Swiss Federal Statistical Office (FSO) is evaluating the potential of AI with the Arealstatistik Deep Learning (ADELE) project. This tool, developed in cooperation with the Institute of Geomatics of the University of Applied Sciences Northwestern Switzerland (FHNW) and Exolabs GmbH, can efficiently distinguish between the forests that cover a third of the country and other types of land.

Valérie Zermatten, a Master’s student in environmental engineering at EPFL, saw the potential for taking automation even further and developed her own machine learning algorithm as part of her thesis. She trained her algorithm to recognize rare and complex land categories such as rivers, lakes, campgrounds, sports fields, cemeteries, water purification stations, public parks, quarries, railway zones, airports and dams.

Reducing the margin of error

“It’s harder for machines – just as it is for humans – to classify these sites correctly because there are fewer photographs to train the algorithms on. We therefore programmed our algorithm to assign weightings to specific kinds of images until the margin of error becomes small enough,” says Zermatten. And unlike ADELE, her algorithm was designed from the beginning to incorporate infrared images as well as color photos, and to factor in altitude data so it can identify green spaces that don’t contain vegetation as well as land surfaces with neither vegetation nor buildings. The results generated by her program are similar to the official data published by the FSO, indicating that it could be used in future land-use classification. The AI code has been made available on an open-source platform.

She tested her program on a 600 km2 stretch of land in her home canton of Valais, running from Chamoson to Sierre. The algorithm was trained on 60,000 aerial photos – including 3,000 photos of vineyards alone – taken over a 10,000 m2 surface. The photos were taken in 2020 but she used land-use categories from the 2013–2018 survey, since the new images are still being classified.

“Our goal isn’t to replace humans with artificial intelligence,” says Devis Tuia, an associate professor at EPFL Valais Wallis and one of Zermatten’s thesis supervisors. “While Valérie’s algorithm will reduce the amount of painstaking work that must be done manually, human skills will still be needed for tasks that are beyond the scope of machines.” And those human tasks are plentiful, he adds, such as for entering the secondary data that are needed to distinguish an apartment building from a school or a soccer field from a pasture, for example.

For Zermatten, the experience has been instructive. “I really enjoyed starting from scratch and developing everything myself. I also wanted to work on a Master’s project that had a useful real-world application.” Tuia is looking forward to teaming up with the Swiss Federal Office of Topography (swisstopo) this fall, as the Office just opened up its archives to the public – a real gold mine for engineers studying AI and remote sensing systems.