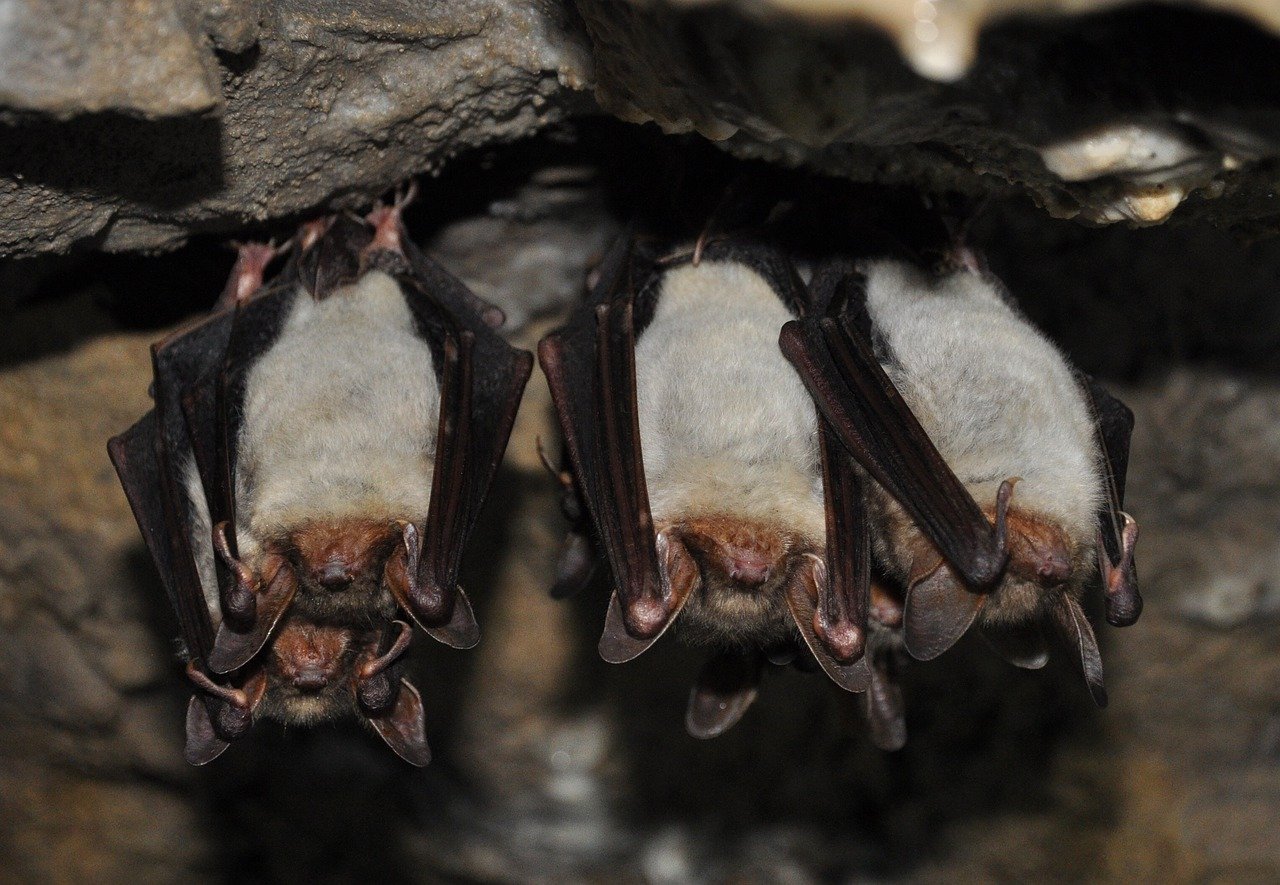 By Tianshu Li, University of Virginia

Photographs and computer vision techniques using artificial intelligence are able to detect the presence of bats on bridges automatically with over 90% accuracy, according to our new study.

More than 40 species of bats are found in the U.S., and many of them are endangered or threatened. Bats often nest by the hundreds or thousands underneath bridges, so transportation departments are required to survey for them before conducting repair or replacement projects.

I conducted the recently published study with colleagues at the University of Virginia’s MOB Lab in collaboration with the Virginia Transportation Research Council.

Bridge surveys are important for protecting threatened and endangered bat species. Guano, or excrement, droppings and stains are common signs that bats are present. But it can be hard to verify whether some stains were produced by bats or other sources, such as water seeps, rust staining, asphalt leaching or other types of structural deterioration. However, computers can be trained to detect the difference.

To construct our AI model, my colleagues and I collected a pool of digital photographs of bridges with and without signs that bats may be present. Using these images, we let the model learn the features and traits that identified the presence of bats. We also developed a prototype web application that allows users to interactively upload images of stains on structures and receive classification results from the model.

Bats are an indispensable part of natural ecosystems: They pollinate plants, disperse seeds and consume insects that prey on crops. Many bat species are at risk due to habitat loss, climate change, disease and other stresses.

Because bats often roost in large numbers, their populations are vulnerable to human activities that disturb or destroy their habitats. As the number of natural habitats declines, human structures such as bridges and culverts have become ideal alternatives for bat roosts. Often these sites offer stable climates and access to water and foraging sites, such as rivers and parks.

Visual inspection is the main method that transportation departments use to assess whether bats are present, but it’s hard for humans to distinguish bat indicators without comprehensive training. The main indicator, guano, can be very difficult to spot from ground level – for example, it may collect in spots that are hard to see, or fall directly into the water below. Our research can streamline these surveys by making it easier and faster to detect the presence of bats, with an estimate of how accurate the prediction is.

A Georgia wildlife technician inspects culverts under roads for bats.

What other research is being done

Since bats emit acoustic pulses and use the echoes to learn about their surroundings, devices have been developed that monitor bats by detecting their acoustic signals. But this approach only works when live bats are present, so its success depends on when and how the detector is set up. And commercial bat detectors can be expensive, which limits their use by public agencies.

The Virginia Department of Transportation is planning a pilot study in which bridge inspectors and environmental staff will use our web application as a screening tool. The goal is to assess whether the tool is easy to use and enables inspectors to identify and document the presence of bats with greater confidence.