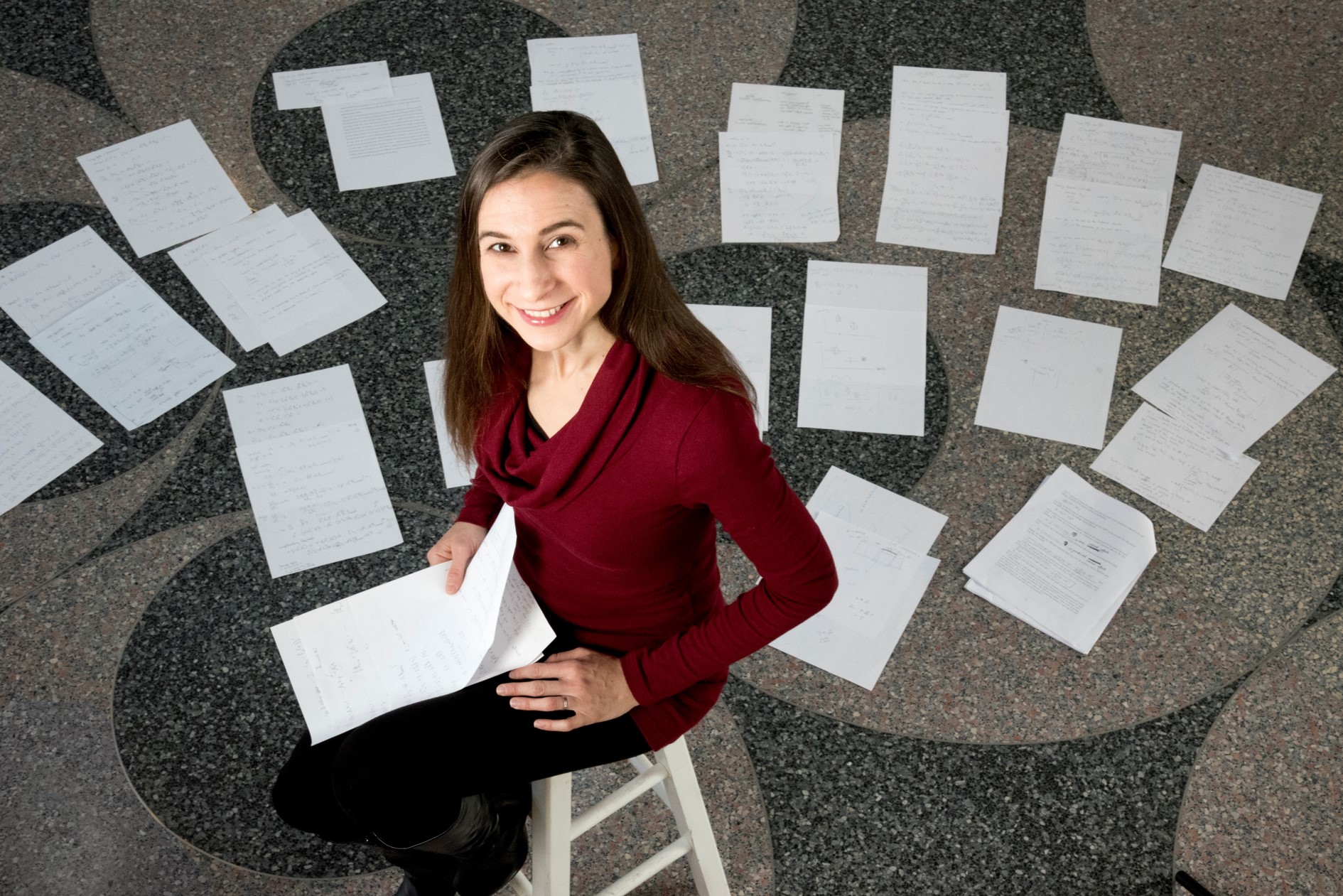 Cynthia Rudin, professor of computer science at Duke University, USA, has become the second recipient of the AAAI Squirrel AI Award. She was awarded the 2022 prize for pioneering scientific work in the area of interpretable and transparent AI systems in real-world deployments, the advocacy for these features in highly sensitive areas such as social justice and medical diagnosis, and serving as a role model for researchers and practitioners.

Cynthia talks about the prize, and what inspires her work, in this short video from Duke University:

Cynthia has worked on a variety of research topics during her career. The first applied project used machine learning to predict which manholes in New York City were at risk of exploding due to degrading and overloaded electrical circuitry.

An area of particular focus for Cynthia is interpretable machine learning, which she has applied in different settings. She, and her collaborators, designed a simple point-based system that can predict which patients are most at risk of having destructive seizures after a stroke or other brain injury. She also works on interpretable models in the field of criminal justice.

About the AAAI Squirrel AI Award

The AAAI Squirrel AI Award for Artificial Intelligence for the Benefit of Humanity recognizes positive impacts of artificial intelligence to protect, enhance, and improve human life in meaningful ways with long-lived effects. The award is given annually at the conference for the Association for the Advancement of Artificial Intelligence (AAAI), and is accompanied by a prize of $1,000,000 plus travel expenses to the conference. Financial support for the award is provided by Squirrel AI. The award was given for the first time in 2021.

Cynthia earned undergraduate degrees in mathematical physics and music theory from the University at Buffalo before completing her PhD in applied and computational mathematics at Princeton. She then worked as a National Science Foundation postdoctoral research fellow at New York University, and as an associate research scientist at Columbia University. She became an associate professor of statistics at the Massachusetts Institute of Technology before joining Duke’s faculty in 2017, where she holds appointments in computer science, electrical and computer engineering, biostatistics and bioinformatics, and statistical science.

You can read the AAAI press release here.