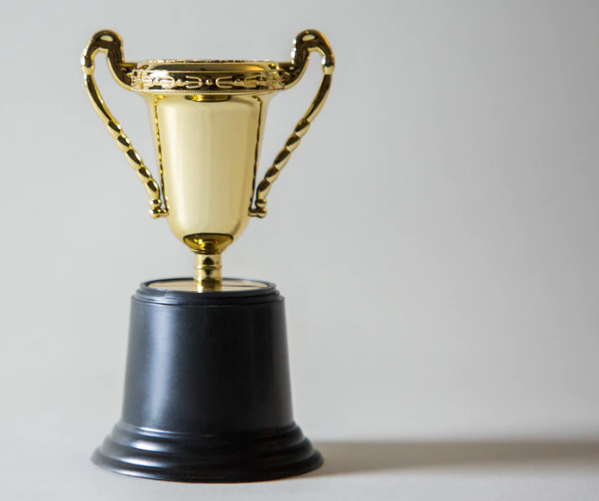 Nominations are solicited for the 2022 ACM SIGAI Autonomous Agents Research Award. This award is made for excellence in research in the area of autonomous agents. It is intended to recognize researchers in autonomous agents whose current work is an important influence on the field. The award is an official ACM award, funded by an endowment created by ACM SIGAI from the proceeds of previous Autonomous Agents conferences. The recipient of the award will receive a monetary prize and a certificate, and will be invited to present a plenary talk at the AAMAS 2022 conference in Auckland, New Zealand.

Anyone can make a nomination. Nominations should be made by email to the chair of the award committee, Manuela Veloso, and should consist of a short (< 1 page) statement that emphasizes not only the research contributions that the individual has made that merit the award but also how the individual’s current work is an important influence on the field. Note: a candidate can only be considered for the award if they are explicitly nominated. If you believe that someone deserves the award, then nominate, don't assume that somebody else will.

For more information on the award, see the Autonomous Agents Research Award page.