AI and music festival brings together musicians, artists and scientists 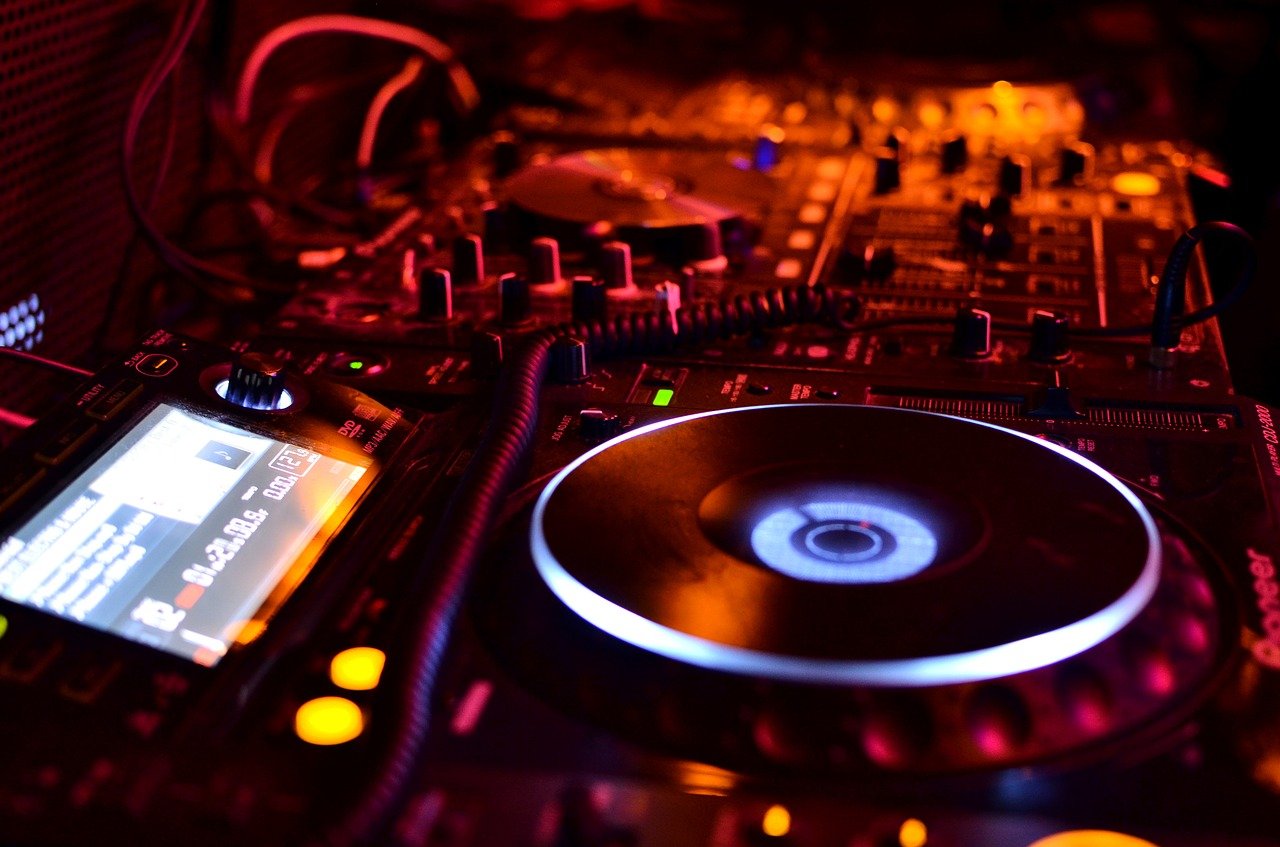 The AI and Music S+T+ARTS Festival, organised by Sónar, Universitat Politècnica de Catalunya (UPC) and Betevé on 27-28 October comprised more than 100 activities that combined music and AI. The event gathered musicians, scientists and artists from across the world who gave exclusive live presentations of their work and experiments with AI.

One of the main initiatives of the AI and Music S+T+ARTS Festival, and one which transcended the event, was the creation of Thinking Lab, an applied research lab where participants can explore the interrelation between AI and musical creativity, and, ultimately, the interaction between people and machines. The Thinking Lab is led by the Intelligent Data Science and Artificial Intelligence Research Centre (IDEAI-UPC) and the Centre for Image and Multimedia Technology (CITM), both at UPC, and coordinated together with Sónar.

In this space of debate and co-creation, which has been in place since April, scientists, artists and other professionals exchange experiences and knowledge that has contributed to some of the presentations and performances at the festival. The conclusions will be published at a later date in a white paper about music and AI. During the festival, the Thinking Lab continued to be a space for debate and experimentation, where participants discussed the principal challenges and practices of the application of AI in the context of musical activity.

Sónar and UPC have facilitated three co-creation groups between artists and AI specialists. These co-creations are spaces of interchange between musicians and AI experts dedicated to the development of this field through the use of AI techniques. Each co-creation works on a specific line of investigation.

Of the festival performances, some highlighted developments made specifically by the co-creation teams. These collaborations included:

The festival began with two hackathons that took place in parallel at the North campus of UPC. These were designed to share knowledge, experiences, ideas and inspiration, around education (EducationalHack) and live coding (LiveCoding Hack). You can watch a presentation of the outcomes of the hackathons below:

You can watch the recorded performances, and other activities, from the festival on the Sónar Festival YouTube channel.

You can read the original, extended version, of this article in Spanish here.