Keeping one step ahead of earthquakes 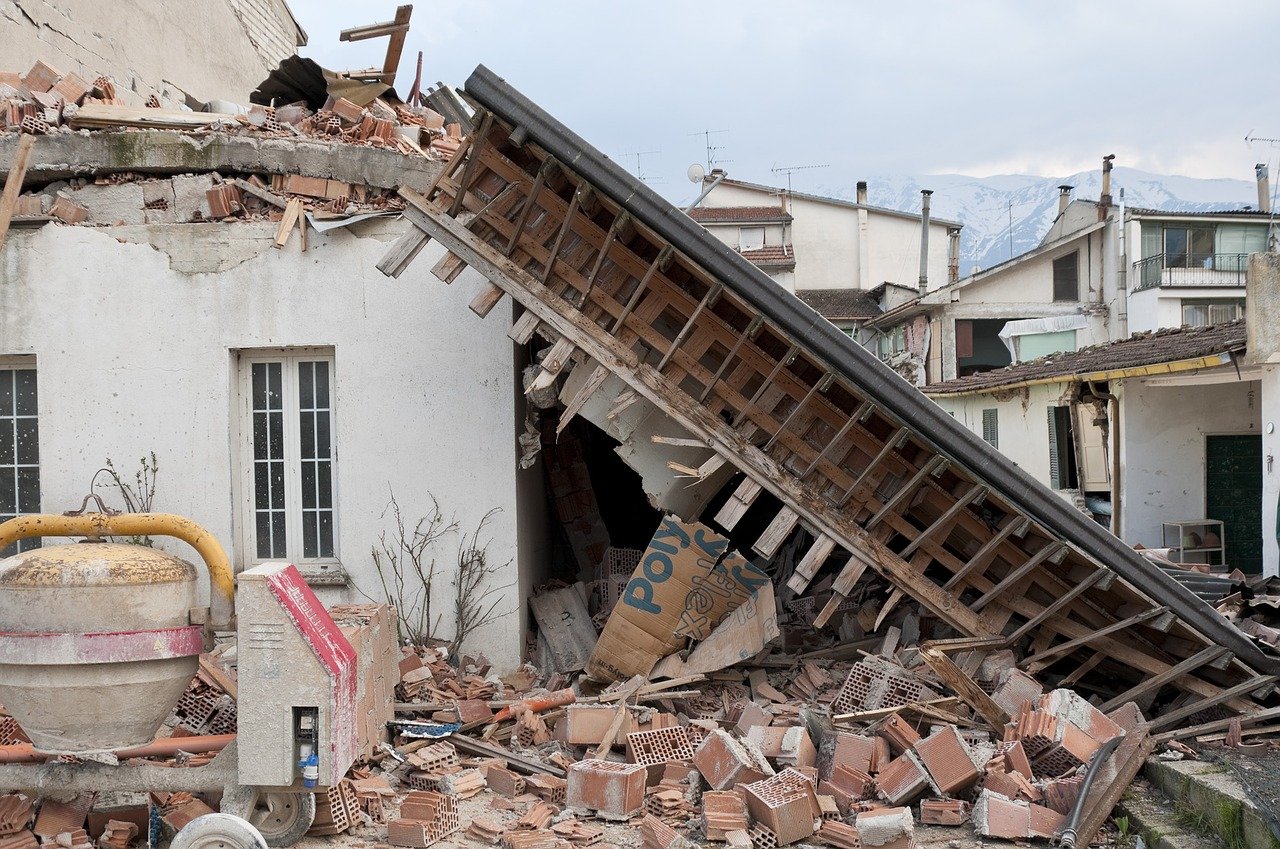 Damaging earthquakes can strike at any time. While we can’t prevent them from occurring, we can make sure casualties, economic loss and disruption of essential services are kept to a minimum.

Building more resilient cities is key to withstanding earthquake disasters. If we had a better idea of when earthquakes would strike, authorities could initiate local emergency, evacuation and shelter plans. But unfortunately, this is not the case.

“Because earthquakes occur on faults, we know where they will occur. The problem is that we don’t know how to predict when an earthquake will strike,” explained Quentin Bletery, from the Research Institute for Development (IRD) in France. He is a researcher at the Géoazur laboratory at Université Côte d’Azur.

Successful earthquake prediction must provide the location, time and magnitude of a future event with high accuracy, which as of now, can’t be done

“Successful earthquake prediction must provide the location, time and magnitude of a future event with high accuracy, [something] which as of now, can’t be done,” added Johannes Schweitzer, Principal Research Geophysicist at NORSAR, an independent research foundation specialised in seismology and seismic monitoring.

EEW systems work by identifying the first signals generated by an earthquake rupture before the strongest shaking and tsunami reach populated areas. These signals follow the origin of the earthquake and can be recorded seconds before the seismic waves.

A promising, recently identified early signal is the prompt elasto-gravity signal (PEGS), which travels at the speed of light but is a million times smaller than seismic waves, and therefore, often goes undetected.

According to Bletery, artificial intelligence (AI) could play a key role in identifying this signal. With the support of the EARLI project, he is leading an effort to develop an AI algorithm capable of doing exactly that.

“Our AI system aims to increase the accuracy and speed of early warning systems by enabling them to pick up an extremely weak signal that precedes even the fastest seismic waves,” said Bletery.

Albeit still in its very early stages, if the project succeeds, Bletery says public authorities will have access to nearly instantaneous information about an earthquake’s magnitude and location. “This would allow them to take such immediate mitigation efforts as, for example, shutting down infrastructure like trains and nuclear power plants and moving people to earthquake- and tsunami-safe zones,” he noted.

“OEF can inform us about changing seismic hazards over time, enabling emergency managers and public authorities to prepare for a potentially damaging earthquake,” explained Ivan Van Bever, TURNkey project manager. “What OEF can’t do, is provide warnings with a high level of accuracy.”

In addition to improving existing methods, TURNkey is developing the ‘Forecasting – Early Warning – Consequence Prediction – Response’ (FWCR) platform to increase the accuracy of earthquake warnings and ensure that all warning-related information is sent to end-users in a format that is both understandable and useful.

“The platform will forecast and issue warnings for aftershocks and will improve the ability for users to estimate both direct and indirect losses,” said Van Bever

Better prepared than ever

The platform is currently being tested at six locations across Europe: Bucharest (Romania), the Pyrenees mountain range (France), the towns of Hveragerdi and Husavik (Iceland), the cities of Patras and Aigio (Greece), and the port of Gioia Tauro (Southern Italy). It is also being tested in Groningen province (Netherlands), which is affected by induced seismicity – minor earthquakes and tremors caused by human activity that alters the stresses and strains on the Earth’s crust.

As these technologies and systems continue to improve, they will further reduce an earthquake’s human, social and economic toll

Johannes Schweitzer, who is the project coordinator, is confident the multi-sensor-based earthquake information system will prove capable of enabling early warning and rapid response. “The TURNkey platform will close the gap between theoretical systems and their practical application in Europe,” remarked Schweitzer. “In doing so, it will improve a city’s seismic resilience before, during and after a damaging earthquake.”

“As these technologies and systems continue to improve, they could reduce an earthquake’s human, social and economic toll,” added Bletery.

Earthquake-prone cities will be better prepared than ever before. At the very least these new systems will give people a heads up to drop, cover, and hold on during an earthquake.