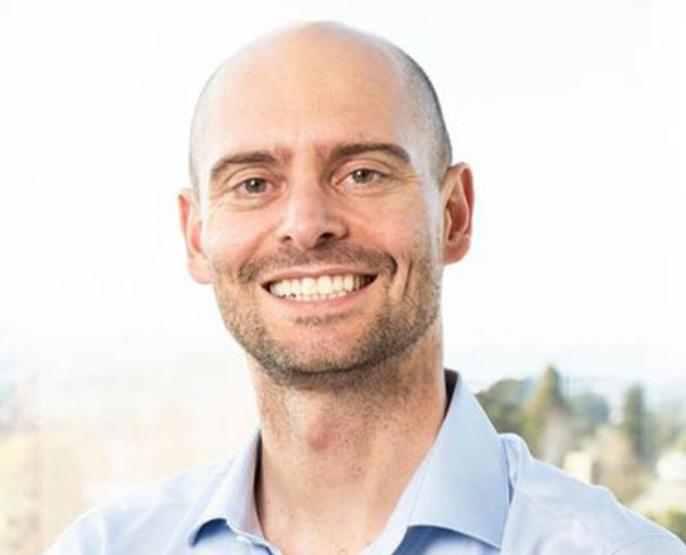 Congratulations to Pieter Abbeel who has been awarded the ACM Prize in Computing for his contribution to robot learning, including learning from demonstrations and deep reinforcement learning for robotic control.

Pieter’s research has covered the following:

Pieter Abbeel is a Professor of Computer Science and Electrical Engineering at the University of California, Berkeley and the Co-Founder, President and Chief Scientist at Covariant, an AI robotics company. He also hosts the The Robot Brains podcast.

About the ACM Prize in Computing

The ACM Prize in Computing recognizes an early- to mid-career fundamental, innovative contribution in computing that, through its depth, impact and broad implications, exemplifies the greatest achievements in the discipline. The award carries a prize of $250,000.