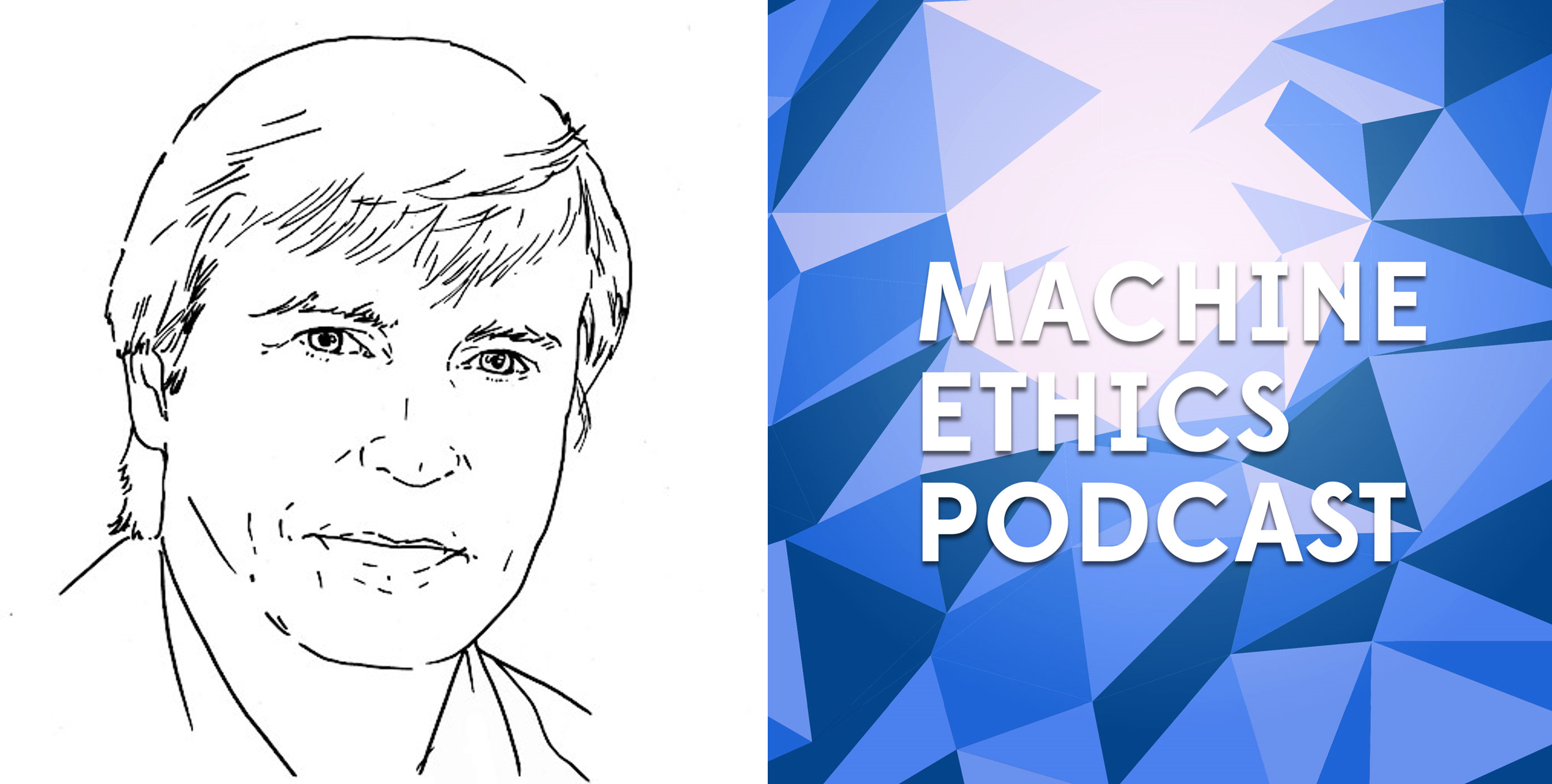 Richard Bartle joins us again after his appearance on episode 65 to chat about the metaverse, different ways to design AI controlled NPC, the lack of progress of AI in games, ethical considerations of games designers, ethics of AI life, virtualism, ‘smart’ AI, robot rights and more…

Dr Richard A. Bartle is Honorary Professor of Computer Game Design at the University of Essex, UK. He is best known for having co-written in 1978 the first virtual world, MUD, the progenitor of the £30bn Massively-Multiplayer Online Role-Playing Game industry. His 1996 Player Types model has seen widespread adoption by MMO developers and the games industry in general. His 2003 book, Designing Virtual Worlds, is the standard text on the subject, and he is an influential writer on all aspects of MMO design and development. In 2010, he was the first recipient of the prestigious Game Developers’ Conference Online Game Legend award.

About The Machine Ethics podcast

This podcast was created, and is run by, Ben Byford and collaborators. Over the last few years the podcast has grown into a place of discussion and dissemination of important ideas, not only in AI but in tech ethics generally.

The goal is to promote debate concerning technology and society, and to foster the production of technology (and in particular: decision making algorithms) that promote human ideals.

Ben Byford is a AI ethics consultant, code, design and data science teacher, freelance games designer with over 10 years of design and coding experience building websites, apps, and games. In 2015 he began talking on AI ethics and started the Machine Ethics podcast. Since then, Ben has talked with academics, developers, doctors, novelists and designers about AI, automation and society.

Join in the conversation with us by getting in touch via email here or following us on Twitter and Instagram.