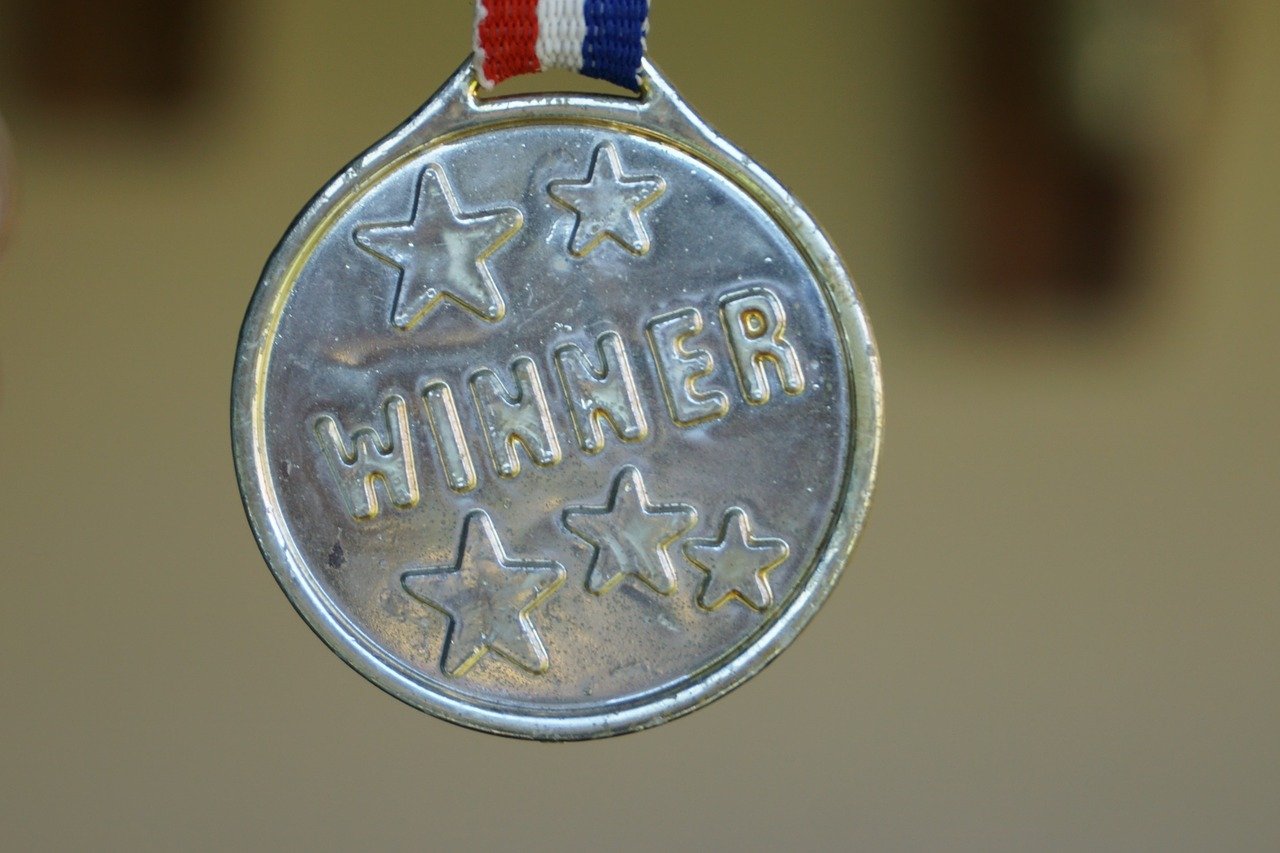 The International Conference on Machine Learning (ICML) Test of Time award is given to a paper from ICML ten years ago that has had significant impact. This year the award goes to:

The paper investigates adversarial machine learning and, specifically, poisoning attacks on support vector machines (SVMs). The awards committee noted that this paper is one of the earliest and most impactful papers on the theme of poisoning attacks, which are now widely studied by the community. The authors use a gradient ascent strategy in which the gradient is computed based on properties of the SVM’s optimal solution. The method can be kernelized, thereby not needing explicit feature representation. The committee judged that this paper initiated thorough investigation of the problem and inspired significant subsequent work.

The abstract of the paper:
We investigate a family of poisoning attacks against Support Vector Machines (SVM). Such attacks inject specially crafted training data that increases the SVM’s test error. Central to the motivation for these attacks is the fact that most learning algorithms assume that their training data comes from a natural or well-behaved distribution. However, this assumption does not generally hold in security-sensitive settings. As we demonstrate, an intelligent adversary can, to some extent, predict the change of the SVM’s decision function due to malicious input and use this ability to construct malicious data. The proposed attack uses a gradient ascent strategy in which the gradient is computed based on properties of the SVM’s optimal solution. This method can be kernelized and enables the attack to be constructed in the input space even for non-linear kernels. We experimentally demonstrate that our gradient ascent procedure reliably identifies good local maxima of the non-convex validation error surface, which significantly increases the classifier’s test error.

You can read the paper in full here.

Not sure if you've seen this too… but I'm honored and humbled to receive the Test of Time Award from @icmlconf! #ICML2022 for our work on poisoning attacks on SVMs (2012). Check out my talk later today! pic.twitter.com/XPZIhjwriI

In a special award session, first author Battista Biggio gave a plenary talk describing the research, and subsequent developments. In the early days of this research field (around 2006-2010) work on poisoning attacks focussed on simple models and concerned security-related applications, such as spam filtering and network intrusion detection. The challenge that the authors set themselves with this work was to find out if these attacks were possible against a more complex classifier, and something closer to the state-of-the-art. They decided to study SVMs because they were theoretically grounded and quite popular at the time. Their strategy was to find an optimal attack point (to inject the “poisoned” samples) that maximised the classification error.

Battista also spoke about some of the work that has followed in this space, including adversarial examples for deep neural networks, machine learning security, and different types of attacks against machine learning models.

You can watch Battista’s original talk on this paper, at ICML 2012.

There were also two Test of Time honourable mentions: