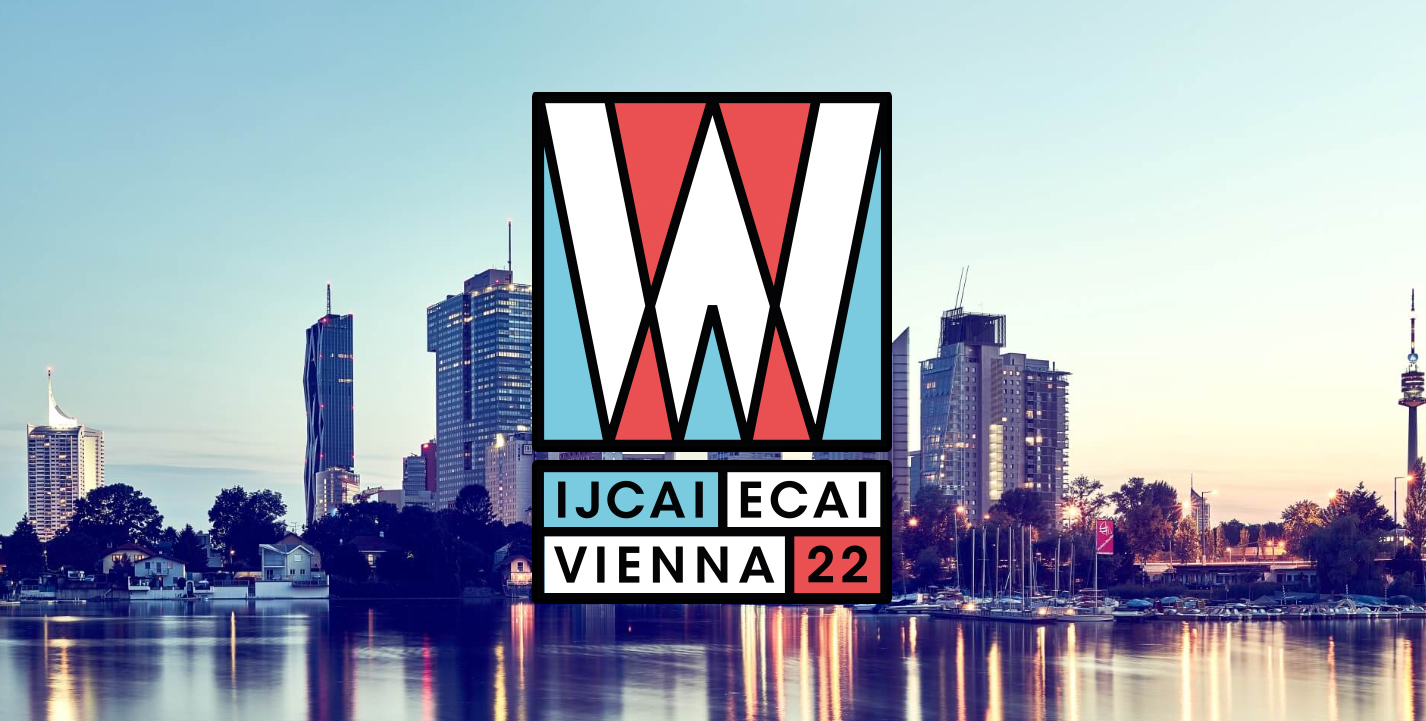 The IJCAI distinguished paper awards recognise some of the best papers presented at the conference each year. This year, three articles were named as distinguished papers. The winners were selected by the associate programme committee chairs, the programme and general chairs, and the president of EurAI.

And the winners are…

Abstract:
The metric distortion framework posits that n voters and m candidates are jointly embedded in a metric space such that voters rank candidates that are closer to them higher. A voting rule’s purpose is to pick a candidate with minimum total distance to the voters, given only the rankings, but not the actual distances. As a result, in the worst case, each deterministic rule picks a candidate whose total distance is at least three times larger than that of an optimal one, i.e., has distortion at least 3. A recent breakthrough result showed that achieving this bound of 3 is possible; however, the proof is non-constructive, and the voting rule itself is a complicated exhaustive search. Our main result is an extremely simple voting rule, called Plurality Veto, which achieves the same optimal distortion of 3. Each candidate starts with a score equal to his number of first-place votes. These scores are then gradually decreased via an n-round veto process in which a candidate drops out when his score reaches zero. One after the other, voters decrement the score of their bottom choice among the standing candidates, and the last standing candidate wins. We give a one-paragraph proof that this voting rule achieves distortion 3. This rule is also immensely practical, and it only makes two queries to each voter, so it has low communication overhead. We also show that a straightforward extension can be used to give a constructive proof of the more general Ranking-Matching Lemma of Gkatzelis et al. We also generalize Plurality Veto into a class of randomized voting rules in the following way: Plurality Veto is run only for k < n rounds; then, a candidate is chosen with probability proportional to his residual score. This general rule interpolates between Random Dictatorship (for k = 0) and Plurality Veto (for k = n – 1), and k controls the variance of the output. We show that for all k, this rule has expected distortion at most 3.

Abstract:
Quantified conflict-driven clause learning (QCDCL) is one of the main approaches for solving quantified Boolean formulas (QBF). We formalise and investigate several versions of QCDCL that include cube learning and/or pure-literal elimination, and formally compare the resulting solving models via proof complexity techniques. Our results show that almost all of the QCDCL models are exponentially incomparable with respect to proof size (and hence solver running time), pointing towards different orthogonal ways how to practically implement QCDCL.

Abstract:
We revisit Depth-First Proof-Number Search (DFPN), a well-known algorithm for solving two-player games. First, we consider the completeness property of the algorithm and its variants, i.e., whether they always find a winning strategy when there exists one. While it is known that the standard version is not complete, we show that the combination with the simple Threshold Controlling Algorithm is complete, solving an open problem from the area. Second, we modify DFPN to compute a diverse set of solutions rather than just a single one. Finally, we apply this new variant in Chemistry to the synthesis planning of new target molecules (Retrosynthesis). In this domain a diverse set of many solutions is desirable. We apply additional modifications from the literature to the algorithm and show that it outperforms Monte-Carlo Tree-Search, another well-known algorithm for the same problem, according to a natural diversity measure.