A survey of mixed-precision neural networks 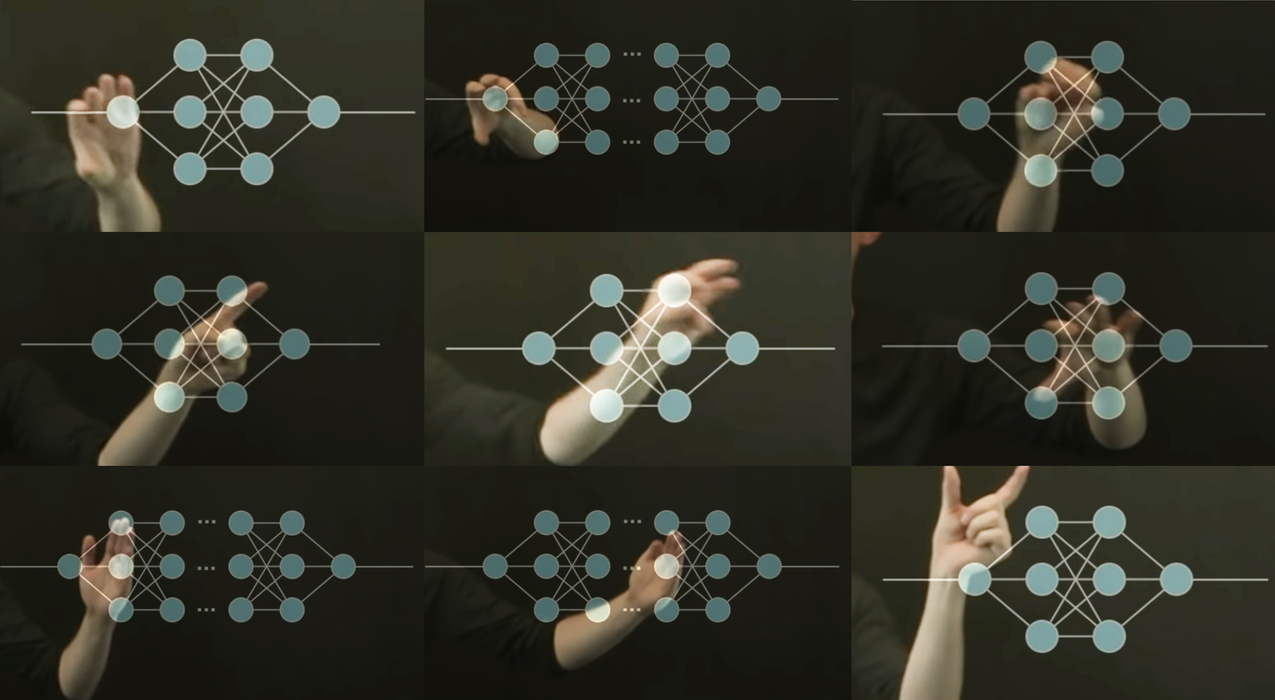 Could you tell us about mixed-precision neural networks – what are they and why are they an interesting area for study?

What aspects of mixed-precision neural networks have you covered in your survey?

We summarized most of the recent frameworks in the literature that address mixed-precision neural network training. In particular, we categorized these frameworks according to their optimization technique, thoroughly summarized the methods used and results reported by each, and juxtaposed those frameworks by listing their pros and cons. In addition, we provide recommendations for important future research directions in mixed-precision neural networks.

Could you explain your methodology for conducting the survey?

We conducted a thorough literature review of many of the recent mixed-precision neural network papers in the literature, analyzed these works, and drew insights and came up with comparisons. Unfortunately, the programming codes for algorithms in most of these works are not available. This prevented us from performing an experimental study under the same constraints to have an apples-to-apples comparison. But we tried to be as consistent to the maximal extent and report some comparison tables under a similar setup to find the best frameworks. In addition, we gave some recommendations based on these summary tables and provided some comparisons against binary neural networks which is the golden reference for energy and latency efficiency.

The main findings can be summarized in the following points:

As part of your work you proposed some guidelines for future mixed-precision frameworks. Could you tell us a bit about those recommendations?

We focus on the needs of current systems when it comes to neural networks. We recommend that future works in mixed-precision neural networks focus on hardware-awareness, the trade-off between model compression and accuracy, run-time speed of the algorithms, and the support for run-time reconfigurability to adapt to changing run-time system requirements.

What are your plans for future work in this area?

Our background is more towards hardware. Hence, we are currently working to better evolve the hardware models, architecture, and DNN model mapping in the optimization process to achieve better energy, latency, and area efficiency. In addition, we consider the in-memory compute paradigm which by default provides orders of magnitude efficiency compared to the von Neumann computing paradigm which is considered in most of the surveyed mixed precision works.

The Machine Ethics Podcast: The Politics of AI with Mark Coeckelbergh

Host Ben Byford chats to Mark Coeckelbergh about AI as a story about machines, environmental impacts of robots and AI, energy budgets, politics and AI, and more.
05 December 2022, by The Machine Ethics Podcast