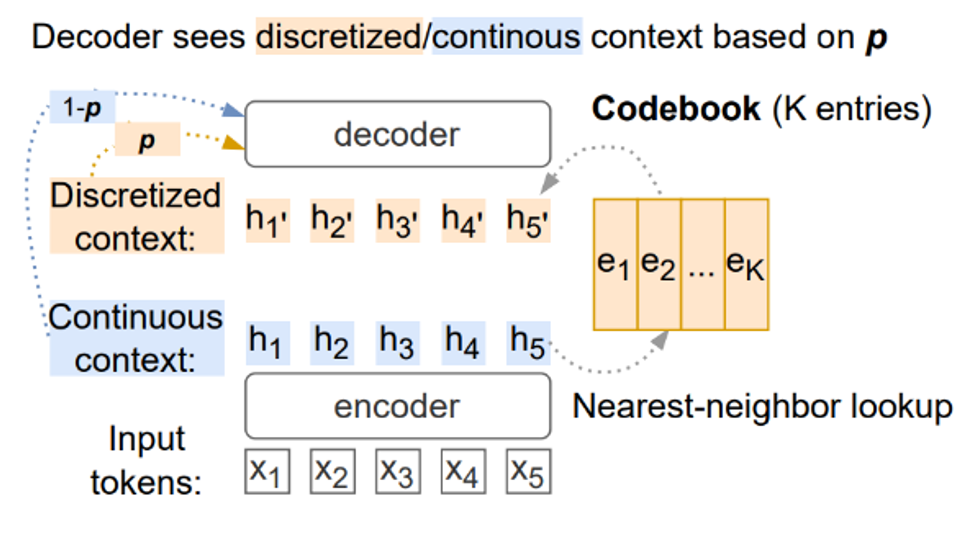 In their recent paper Learning an artificial language for knowledge-sharing in multilingual translation, Danni Liu and Jan Niehues investigate multilingual neural machine translation models. Here, they tell us more about the main contributions of their research.

The second characteristic is especially useful in low-resource conditions, where training data (translated sentence pairs) are limited. To enable knowledge-sharing between languages, and to improve translation quality on low-resource translation directions, a precondition is the ability to capture common features between languages. However, most commonly used NMT models do not have an explicit mechanism that encourages language-independent representations.

If we look into the field of linguistics, efforts to represent common features across languages date back decades: artificial languages like Interlingua and Esperanto were designed based on the commonalities of a wide range of languages. Inspired by this, in our paper Learning an artificial language for knowledge-sharing in multilingual translation (to appear in the Conference of Machine Translation in December 2022), we ask the questions:

A practical implication of our work is the importance of choosing a suitable combination of languages when building multilingual translation systems. This appears more crucial than the amount of training data, which is often assumed to be the primary factor influencing model performance. In our experiments on translating several Southeast Asian languages (Malay, Tagalog/Filipino, Javanese), we study the impact of using English and Indonesian as the bridge-language (Figure 1). Many previous works focus on the English-centered data condition, where all training data are translations to English. This is a natural choice, as translations to English are often the easiest to acquire, partly owing to the amount of existing translated materials and the wide adoption of English as a second language. Indeed, our training data (extracted from the OPUS platform) for the English-bridge condition is roughly four times that of the Indonesian-bridge case. However, as the results show, it is the Indonesian-centric case where we see stronger overall performance and more stable zero-shot performance. This is likely because the latter case enables more knowledge-sharing, thereby making the learning task easier even given less data. Our analyses of the learned representations also confirm this.

From a more theoretical point-of-view, our work shows the possibility of adapting the Transformer model – a prevalent model in NMT – with the additional constraint that discretizes its continuous latent space. The resulting model in effect represents sentences from difference source languages in an artificial language. In terms of performance, this model shows improved robustness in zero-shot conditions. Although the results did not surpass existing methods that enforce language-independent representations in the continuous space, the discrete codes can be used as a new way to analyze the learned representations. It is with these analyses that we substantiate the aforementioned finding on the benefit of incorporating similar bridge languages.

Our proposed model adds a discretization module between the encoder and decoder of the Transformer model (Figure 2). This module consists of a codebook with a fixed number of entries. Each entry in the codebook is analogous to a word in the learned artificial language. The encoded representation of an input sentence is then mapped to a sequence of entries from the codebook. This process transforms the source language into the artificial language.

Figure 2: Illustration of the discretization module (marked in colors) in addition to an encoder-decoder-based translation model.

To make this idea work for our translation task, we addressed multiple challenges:

The main findings from this work are:

Currently, our model maps an input sentence to indices from the learned codebook. This is a sequence of numbers. So although it gives a mechanism to compare model intermediate representations, the codes are not directly interpretable by humans. A potential improvement would be to use an existing codebook that corresponds to an actual human language.

We also would like to explicitly incentivize more shared codes between different, and especially related, languages during training. This would bring the discrete codes closer to a language-independent representation.