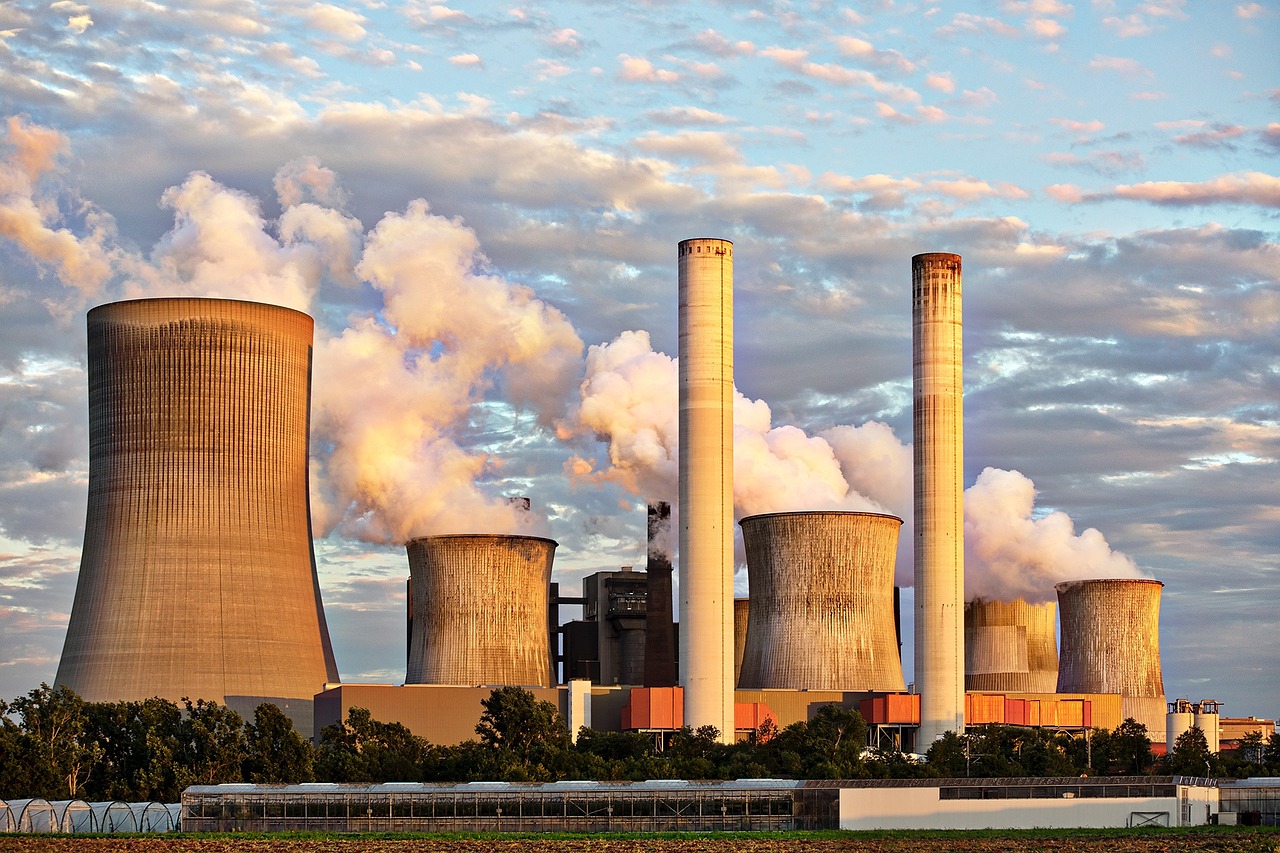 Global warming is partly due to the vast amount of carbon dioxide that we release, mostly from power generation and industrial processes, such as making steel and cement. For a while now, chemical engineers have been exploring carbon capture, a process that can separate carbon dioxide and store it in ways that keep it out of the atmosphere.

This is done in dedicated carbon-capture plants, whose chemical process involves amines, compounds that are already used to capture carbon dioxide from natural gas processing and refining plants. Amines are also used in certain pharmaceuticals, epoxy resins, and dyes.

The problem is that amines could also be potentially harmful to the environment as well as a health hazard, making it essential to mitigate their impact. This requires accurate monitoring and predicting of a plant’s amine emissions, which has proven to be no easy feat since carbon-capture plants are complex and differ from one another.

A group of scientists has come up with a machine learning solution for forecasting amine emissions from carbon-capture plants using experimental data from a stress test at an actual plant in Germany. The work was led by the groups of Professor Berend Smit at EPFL’s School of Basic Sciences and Professor Susana Garcia at The Research Centre for Carbon Solutions of Heriot-Watt University in Scotland.

“The experiments were done in Niederhauẞen, on one of the largest coal-fired power plants in Germany,” says Berend Smit. “And from this power plant, a slipstream is sent into a carbon capture pilot plant, where the next generation of amine solution has been tested for over a year. But one of the outstanding issues is that amines can be emitted with flue gas, and these amine emissions need to be controlled.”

Professor Susana Garcia, together with the plant’s owner, RWE, and TNO in the Netherlands, developed a stress test to study amine emissions under different process conditions. Professor Garcia describes how the test went: “We developed an experimental campaign to understand how and when amine emissions would be generated. But some of our experiments also caused interventions of the plant’s operators to ensure the plant was operating safely.”

These interventions led to the question of how to interpret the data. Are the amine emissions the result of the stress test itself, or have the interventions of the operators indirectly affected the emissions? This was further complicated by our general lack of understanding of the mechanisms behind amine emissions. “In short, we had an expensive and successful campaign that showed that amine emissions can be a problem, but no tools to further analyze the data,” says Smit.

He continues: “When Susana Garcia mentioned this to me, it sounded indeed like an impossible problem to solve. But she also mentioned that they measured everything every five minutes, collecting many data. And, if there is anybody in my group that can solve impossible problems with data, it is Kevin.” Kevin Maik Jablonka, a PhD student, developed a machine learning approach that turned the amine emissions puzzle into a pattern-recognition problem.

“We wanted to know what the emissions would be if we did not have the stress test but only the operators’ interventions,” explains Smit. “This is a similar issue as we can have in finance; for example, if you want to evaluate the effect of changes in the tax code, you would like to disentangle the effect of the tax code from, say, interventions caused by the crisis in Ukraine.”

In the next step, Jablonka used machine learning to predict future amine emissions from the plant’s data. He says: “With this model, we could predict the emissions caused by the interventions of the operators and then disentangle them from those induced by the stress test. In addition, we could use the model to run all kinds of scenarios on reducing these emissions.”

The conclusion was described as “surprising”. As it turned out, the pilot plant had been designed for pure amine, but the measuring experiments were carried out on a mixture of two amines: 2-amino-2-methyl-1-propanol and piperazine (CESAR1). The scientists found out that those two amines actually respond in opposite ways: reducing the emission of one actually increases the emissions of the other.

“I am very enthusiastic about the potential impact of this work; it is a completely new way of looking at a complex chemical process,” says Smit. “This type of forecasting is not something one can do with any of the conventional approaches, so it may change the way we operate chemical plants.”