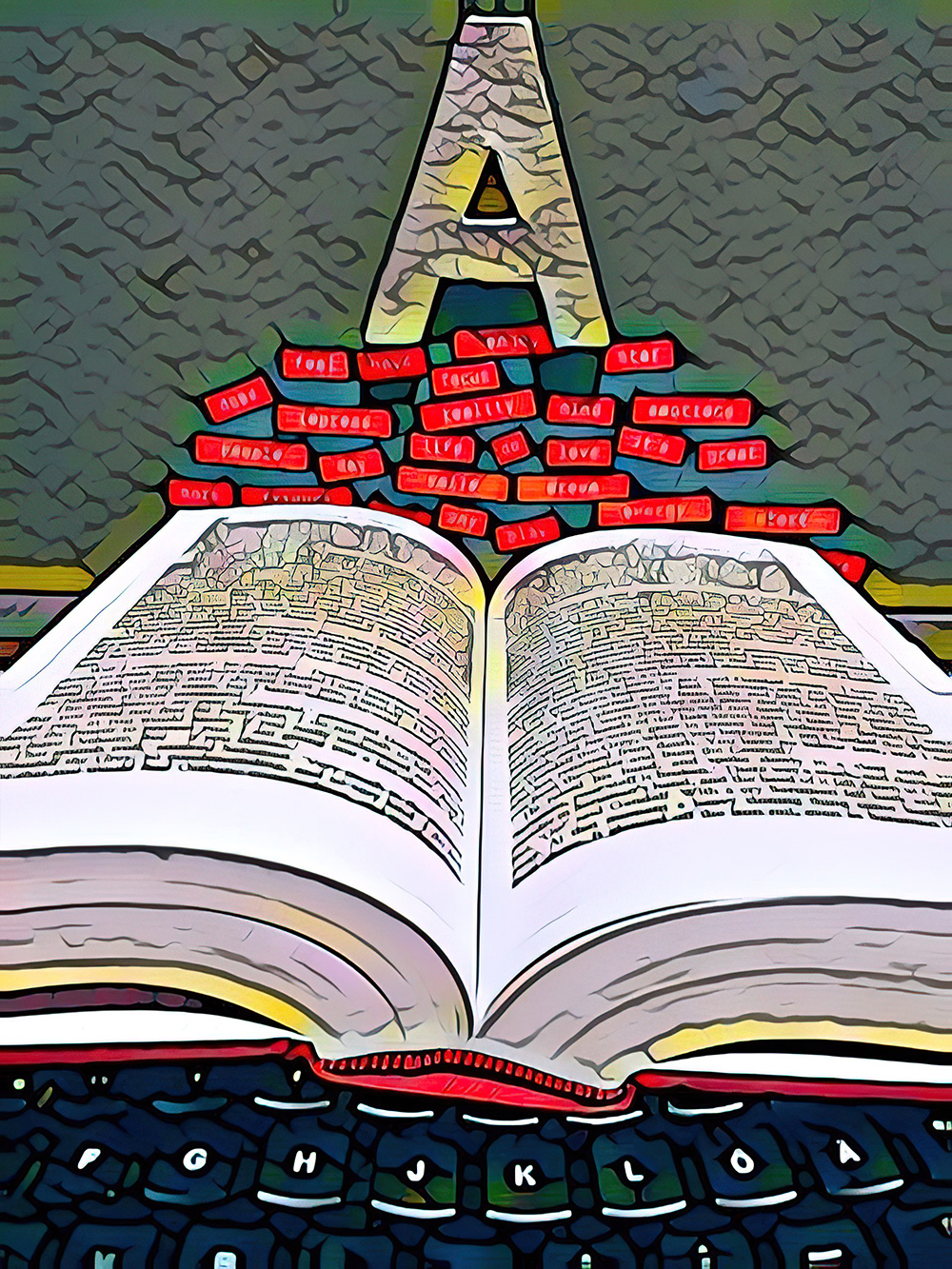 The majority of natural language processing (NLP) datasets and research at present focus on a small number of high-resource languages, with studies on English dominating the field. Clearly, such an imbalance is undesirable, putting those who do not use English at a disadvantage.

In this article, we highlight some of the work and initiatives being carried out on low-resource languages.

As well as this platform, Lanfrica also hosts regular online talks where you can hear from researchers in the field. This talk series provides a platform for anyone to share/showcase their efforts (research, projects, software, applications, datasets, models, initiatives, etc.) in NLP.

Masakhane is a grassroots organisation whose mission is to strengthen and spur NLP research in African languages. The organisation is currently engaged in a number of projects, including:

In this paper, Maaz Amjad, Sabur Butt, Hamza Imam Amjad, Alisa Zhila, Grigori Sidorov and Alexander Gelbukh outline their approach when taking part in the shared task UrduFake@FIRE2021, which centred on fake news detection in Urdu. This shared task aimed to attract and encourage researchers working in different NLP domains to address the automatic fake news detection task and help to mitigate the proliferation of fake content on the web.

The team have also looked into tweets in Urdu, in their paper Threatening Language Detection and Target Identification in Urdu Tweets.

Indigenous languages of the Americas

In this paper you can read about the AmericasNLP 2021 shared task on open machine translation for indigenous languages of the Americas. Manuel Mager et al. report on the 214 submissions from eight teams, which focussed on 10 different languages: Asháninka, Aymara, Bribri, Guarani, Nahuatl, Otomí, Quechua, Rarámuri, Shipibo-Konibo, and Wixarika.

Axolotl: a Web Accessible Parallel Corpus for Spanish-Nahuatl, by Ximena Gutierrez-Vasques, Gerardo Sierra and Isaac Hernandez Pompa, presents a project which comprises a Spanish-Nahuatl parallel corpus and its search interface.

Karima Kadaoui is researching how to help speech-impaired people communicate. Part of her project is to build an application to “translate” speech which may by unclear. She talks about the inspiration behind her work, and what she plans to achieve, in this video.

Steven Kolawole created a dataset for Nigerian sign language with the help of a TV sign language broadcaster and two schools. Using this dataset, he built a sign-to-speech model for the language. You can find out more in this interview.

In their position paper, Including Signed Languages in Natural Language Processing, Kayo Yin, Amit Moryossef, Julie Hochgesang, Yoav Goldberg, and Malihe Alikhani call on the NLP community to include signed languages as a research area with high social and scientific impact. They discuss the linguistic properties of signed languages, review the limitations of current sign language processing models, and identify the open challenges to extend NLP to signed languages.

In her paper Approaches to the Anonymisation of Sign Language Corpora, Amy Isard considers the state-of-the-art for the anonymisation of sign language corpora. She explores the motivations behind anonymisation, and details the processes which can be used to anonymise both the video and the annotations belonging to a corpus.

tags: AI around the world