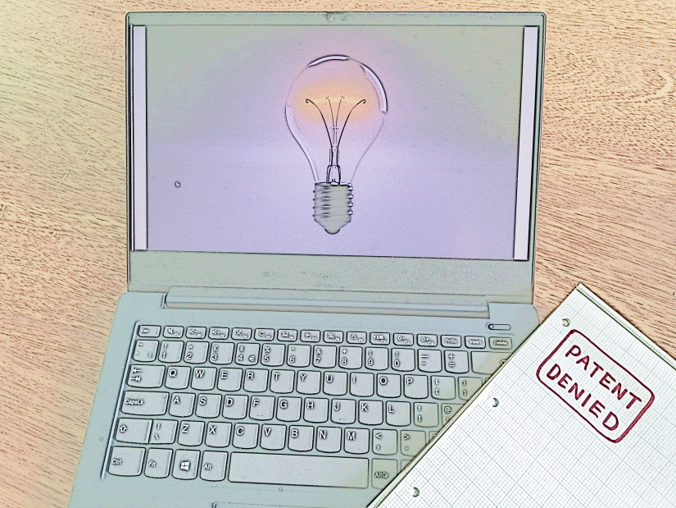 Last summer it was reported that patents had been filed in the USA and Europe listing an artificial intelligence system as the inventor. The patents in question were for a food container and a warning light and were filed by Stephen Thaler on behalf of DABUS (an AI system). Those applications have been considered, and on 22 April the US patent and trademark office (USPTO) reached the same verdict as the UK and European offices, denying the patents.

In his application Thaler asserted that the inventions were generated by DABUS (which he dubs a “creativity machine”), and that the system was not created to solve any particular problem. He claims it was, therefore, the machine, not a person, that recognised the novelty of the invention.

The USPTO ruled that applications require the inventor to be a “natural person”, and denied the patents on that basis.

In the UK case, in which the verdict was reached on 4 December 2019, the UK Intellectual Property Office (UKIPO) also found that “DABUS is not a person

so cannot be considered an inventor”. The office note that “the fundamental function of the patent system is to encourage innovation by granting time-limited monopolies in exchange for public disclosure.” The DABUS application was therefore not compatible with this statement, “as an AI machine is unlikely to be motivated to innovate by the prospect of obtaining patent protection”.

There were some interesting comments in the conclusion of the report concerning future debate that is needed on this topic:

inventions created by AI machines are likely to become more prevalent in future and there is a legitimate question as to how or whether the patent system should handle such inventions. I have found that the present system does not cater for such inventions and it was never anticipated that it would, but times have changed and technology has moved on. It is right that this is debated more widely and that any changes to the law be considered in the context of such a debate, and not shoehorned arbitrarily into existing legislation.

You can read the full UKIPO report here.

[The patents] were refused by the EPO following oral proceedings with the applicant in November 2019, on the grounds that they do not meet the legal requirement of the European Patent Convention (EPC) that an inventor designated in the application has to be a human being, and not a machine.

In its decisions, the EPO considered that the interpretation of the legal framework of the European patent system leads to the conclusion that the inventor designated in a European patent must be a natural person. The Office further noted that the understanding of the term inventor as referring to a natural person appears to be an internationally applicable standard, and that various national courts have issued decisions to this effect.

Moreover, the designation of an inventor is mandatory as it bears a series of legal consequences, notably to ensure that the designated inventor is the legitimate one and that he or she can benefit from rights linked to this status. To exercise these rights, the inventor must have a legal personality that AI systems or machines do not enjoy.

Finally, giving a name to a machine is not sufficient to satisfy the requirements of the EPC mentioned above.

The issue of AI as an inventor was discussed by our AIhub trustees earlier this year, and they also came to the conclusion that we shouldn’t (yet) be assigning patents to AI systems.