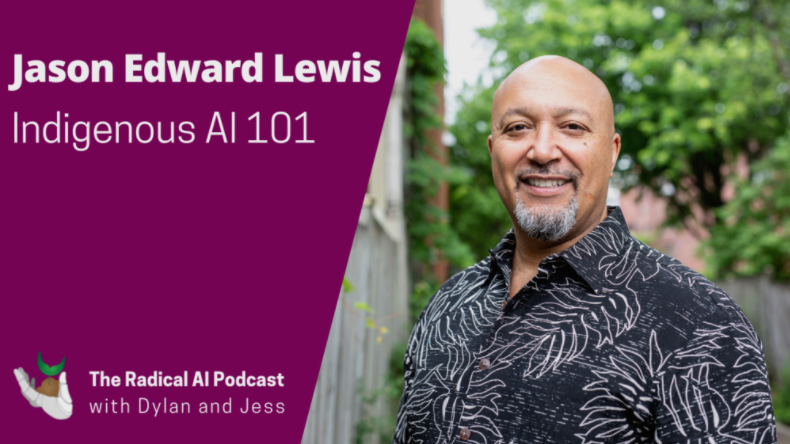 Hosted by Dylan Doyle-Burke and Jessie J Smith, Radical AI is a podcast featuring the voices of the future in the field of artificial intelligence ethics. In this episode Jess and Dylan chat to Jason Edward Lewis Indigenous AI.

What is Indigenous AI and how might it drive our technology design and implementation?

To answer this question and more in this episode we interview Jason Edward Lewis about Indigenous AI Protocols and a paper he co-authored entitled “Position Paper on Indigenous Protocol and Artificial Intelligence.”

Full show notes for this episode can be found at Radical AI.

Listen to the episode below:

Radical AI lifts up people, ideas, and stories that represent the cutting edge in AI, philosophy, and machine learning. In a world where platforms far too often feature the status quo and the usual suspects, Radical AI is a breath of fresh air whose mission is “To create an engaging, professional, educational and accessible platform centering marginalized or otherwise radical voices in industry and the academy for dialogue, collaboration, and debate to co-create the field of Artificial Intelligence Ethics.”

Through interviews with rising stars and experts in the field we boldly engage with the topics that are transforming our world like bias, discrimination, identity, accessibility, privacy, and issues of morality. 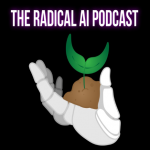