by University of Waterloo
12 November 2021 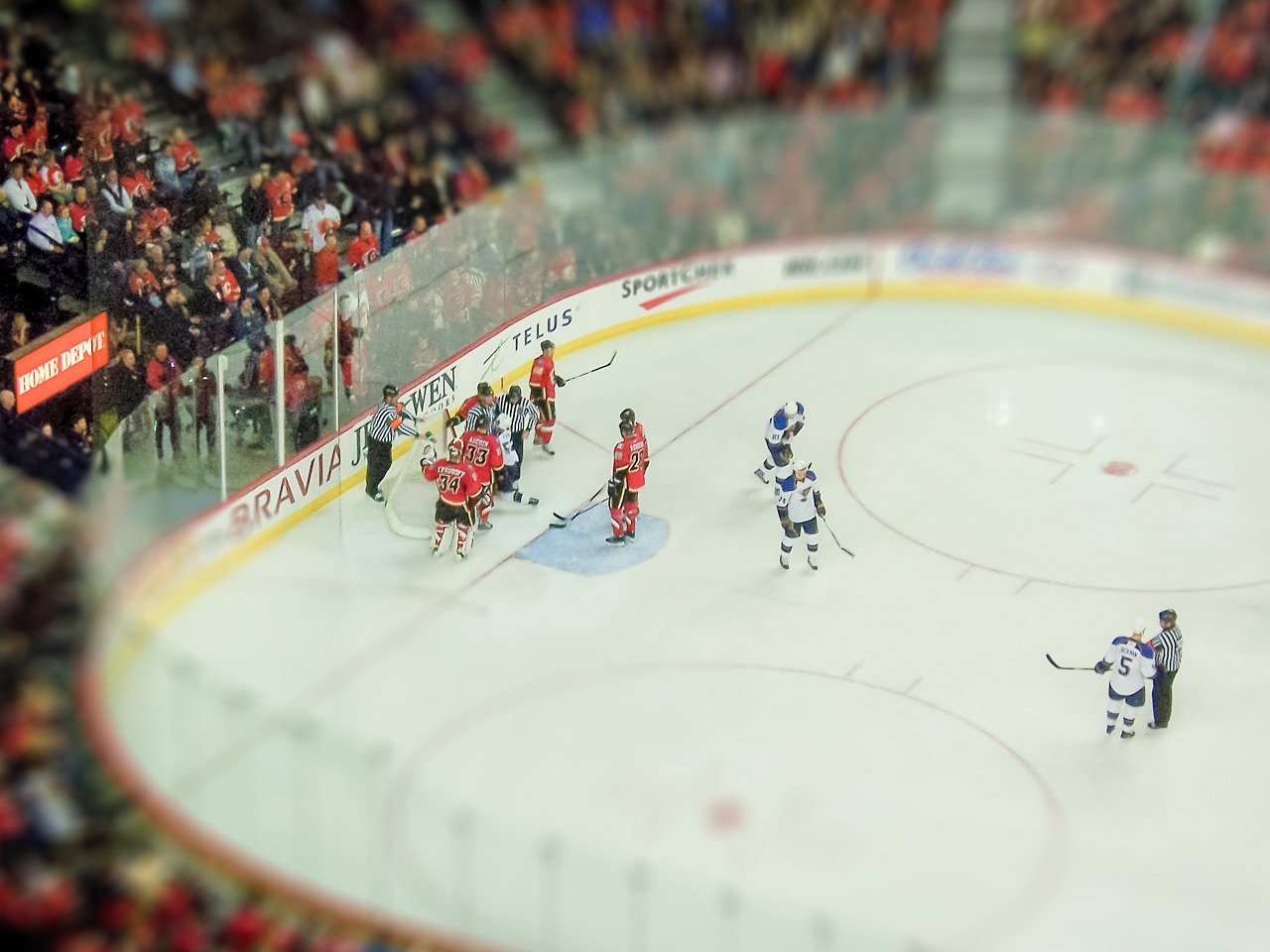 Researchers at the University of Waterloo are developing technology to automatically analyse videos of hockey games using artificial intelligence. Their deep-learning technique can identify players by their sweater numbers with 90 percent accuracy.

“That is significant because the only major cue you have to identify a particular player in a hockey video is jersey number,” said Kanav Vats, a PhD student in systems design engineering who led the project. “Players on a team otherwise appear very similar because of their helmets and uniforms.”

Player identification is one aspect of a complicated challenge as members of the Vision and Image Processing (VIP) Lab at Waterloo work with an industry partner on AI software to analyse player performance and produce other data-driven insights.

The researchers built a data set of more than 54,000 images from National Hockey League games – the largest data set of its kind – and used it to train AI algorithms to recognize sweater numbers in new images.

Accuracy was boosted by representing the number 12, for instance, as both a two-digit number and two single digits, 1 and 2, put together, an approach known in the field of AI as multi-task learning.

The research team is also developing AI to track players in video, locate them on the ice and recognize what they are doing, such as taking a shot or checking an opposing player, for integration in a single system.

Detailed analytics have made great strides in hockey and other sports in recent years, but much of the work is still done by people watching broadcast video and taking notes.

“As you can imagine, a person manually annotating video of a full hockey game of three periods would take hours,” Vats said. “Machine-learning systems can produce data from videos in a matter of minutes.”

While they have focused so far on hockey, the researchers expect their technology could be transferred with modifications to other team sports, such as soccer.

He presented a paper, Multi-task learning for jersey number recognition in Ice Hockey, at the 4th International ACM Workshop on Multimedia Analysis in Sports in October 2021.