Artificial intelligence in 2021: the AIhub roundup 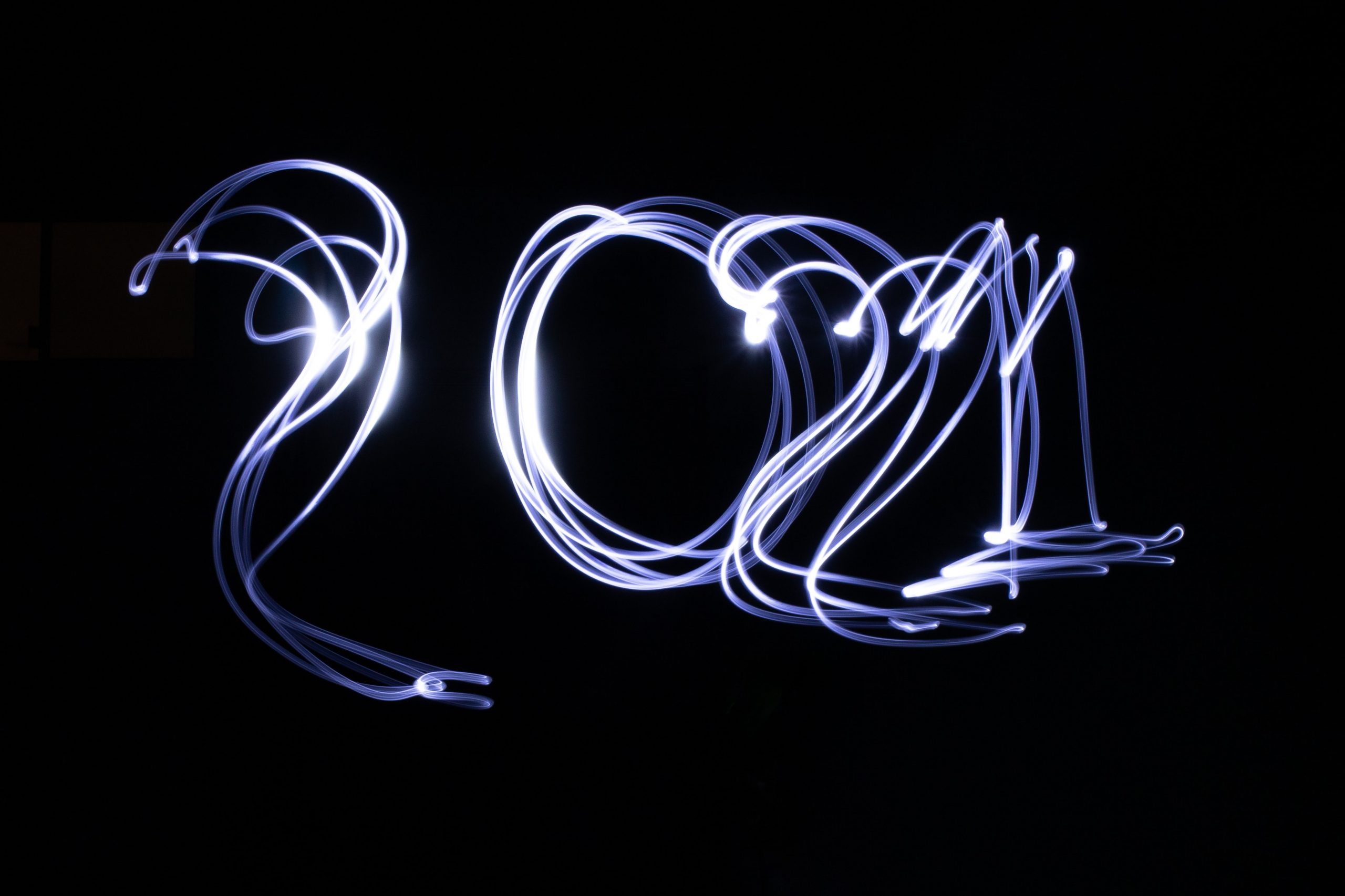 Photo by Ryan Stone on Unsplash

As 2021 draws to a close, we look back on some of the AI research, news, policy developments and awards that have piqued our interest.

We start our round-up with awards, with many prestigious prizes being presented this year.

Launched last year, the AAAI Squirrel AI Award recognises positive impacts of artificial intelligence to protect, enhance, and improve human life in meaningful ways with long-lived effects. The winner of the 2021 award was Cynthia Rudin for work in interpretable and transparent AI systems in real-world deployments.

The 2021/2022 ACM Athena Lecturer Award went to Ayanna Howard, who was recognised for fundamental contributions to the development of accessible human-robotic systems and AI, and for her efforts to broaden participation in computing through entrepreneurial and mentoring.

The mission of AI100 is to launch a study every five years, over the course of a century, to better track and anticipate how artificial intelligence propagates through society, and how it shapes different aspects of our lives. The first report was published in 2016, and, like that inaugural document, the 2021 edition has been written by a team of AI experts, all with much experience in the field. The report aims to address four audiences: the general public, industry, government, and AI researchers. It is structured as a collection of responses to 12 standing questions and two workshop questions, and covers topics such as advances in AI, grand challenges, public perception of AI, and the most pressing dangers of AI. You can read it here.

Science have named AlphaFold 2.0 as their 2021 breakthrough of the year. Although the model was first made public in 2020, the breakthrough accolade for this year recognises the open source database of predicted protein structures that has been compiled throughout 2021.

The first release, in July, covered all ~20,000 proteins expressed in the human proteome, and the proteomes of 20 other biologically significant organisms, totalling over 350k structures. The team predict that the database will grow in the coming months to 100 million proteins, across all species (nearly half the total number believed to exist).

There were a few key policy developments during 2021. Notably, in April, the European Commission proposed new rules and actions aimed at making Europe the global hub for trustworthy AI. The legal framework will endeavour to guarantee the safety and fundamental rights of people and businesses, while strengthening AI uptake, investment and innovation across the EU.

A further EU resolution, adopted in October, addressed topics including respect for fundamental rights, discrimination, mandatory impact assessments, and surveillance and mass profiling. It called for permanent prohibition of the use of automated analysis of human features, such as gait, fingerprints, DNA and voice. It also called for a moratorium on the deployment of law enforcement facial recognition systems for identification purposes.

In August, the Cyberspace Administration of China released a draft document Internet Information Service Algorithmic Recommendation Management Provisions for public comment. DigiChina have translated into English here. The proposed policy would regulate companies that use recommender systems and give users more control over what is recommended to them. Experts discuss the proposals here.

2021 also saw the launch of national AI strategies in Bulgaria, Ireland, and the UK.

In December, Timnit Gebru announced the launch of the Distributed Artificial Intelligence Research institute (DAIR). The institute will be independent and community-rooted to counter Big Tech’s influence on the research, development and deployment of AI. With DAIR, Timnit aims to create an environment that is independent from the structures and systems that incentivize profit over ethics and individual well-being. Check this page for updates on the research projects.

For those with an interest in statistics, the AI index report is a real treat. Compiled by the Stanford Institute for Human-Centered Artificial Intelligence (HAI), it tracks, summarises and visualises data relating to artificial intelligence. The aim of the report is to provide unbiased, rigorously vetted, and globally sourced data for policymakers, researchers, executives, journalists, and the general public to develop intuitions about the complex field of AI.

The release, on arXiv, of On the Opportunities and Risks of Foundation Models received a lot of interest from the AI community. Foundation models are deep neural networks trained in an unsupervised fashion on huge collections of data. They can be adapted to a wide range of downstream tasks.

Our trustees discussed the pros and cons these models, and the choice of the term “foundation”, in our October Coffee Corner.

A push for better images to represent AI

The reporting of AI in the mainstream media tends to be a little hyped, to say the least. And it’s not just the text of the articles that the problem. If you’ve clicked on an AI story in the past, no doubt you’ve been confronted with Terminator-style killerbots, blue brains housing circuit diagrams, and a series of 0s and 1s whooshing round a futuristic cityscape.

However, fear not – there are people on the case. In this blog post, Jemimah Knight writes about her quest to create something better. Also, Better images of AI have recently launched a gallery of AI images, published under free-to-use CC licences.

There were a whopping 38 entries to this year’s AI Song Contest. The winning team were M.O.G.I.I.7.E.D. with their entry Listen to Your Body Choir. You can find out more about the contest, which will return in summer 2022, here. You can listen to all of this year’s entries here.

If classical music is more your bag, then this performance of Beethoven’s 10th should be of interest. Before his death, Beethoven started work on a 10th symphony, but only a few musical sketches exist. A team of musicians and computer scientists developed an AI model to help them produce a version of the 3rd and 4th movements. You can find out more about the team’s process in this article.